Sentencing expert to give free public lecture at USC - University of the Sunshine Coast, Queensland, Australia

Sentencing expert to give free public lecture at USC

Changes to Australia’s parole systems will be the focus of a free public law lecture at the University of the Sunshine Coast.

Renowned expert on sentencing law Professor Arie Freiberg will present a free public lecture on the topic of Parole, Politics and Penal Policy at USC’s Innovation Centre auditorium on Wednesday 21 March from 5pm to 7pm.

Following the recent report by the current President of the Queensland Court of Appeal into parole in Queensland, Head of USC Law School Professor Pamela O’Connor said parole reform is an issue of great public interest and importance.

“The public generally is very concerned about whether we are releasing people on parole without having all the facts or proper follow-up to ensure they don’t breach conditions,” Professor O’Connor said.

“Professor Freiberg will be discussing whether there is something wrong with the system, the current thinking and bringing a broader perspective to the debate.

“He will look at recent changes in parole law which have changed the balance of power between parliaments, courts and parole boards.”

Professor O’Connor said there had been many calls to overhaul the Australian system since the 2012 case of Adrian Bayley who raped and murdered Jill Meagher while he was on parole.

A recent case of an elderly woman who was murdered in Townsville by an offender who was on parole sparked the Queensland review.

Professor Freiberg was Professor of Criminology and Dean of Arts at Melbourne University before leading Monash University’s Faculty of Law as Dean for nine years.

He has chaired the Sentencing Advisory Councils of Victoria and Tasmania and advised the Australian, Queensland, South Australian and Western Australian governments on sentencing matters.

“High school students and university students studying law and criminology could be interested, as could police, people working in law, corrections or the courts,” Professor O’Connor said.

The lecture is set to be one of three twilight law seminars at USC this year. 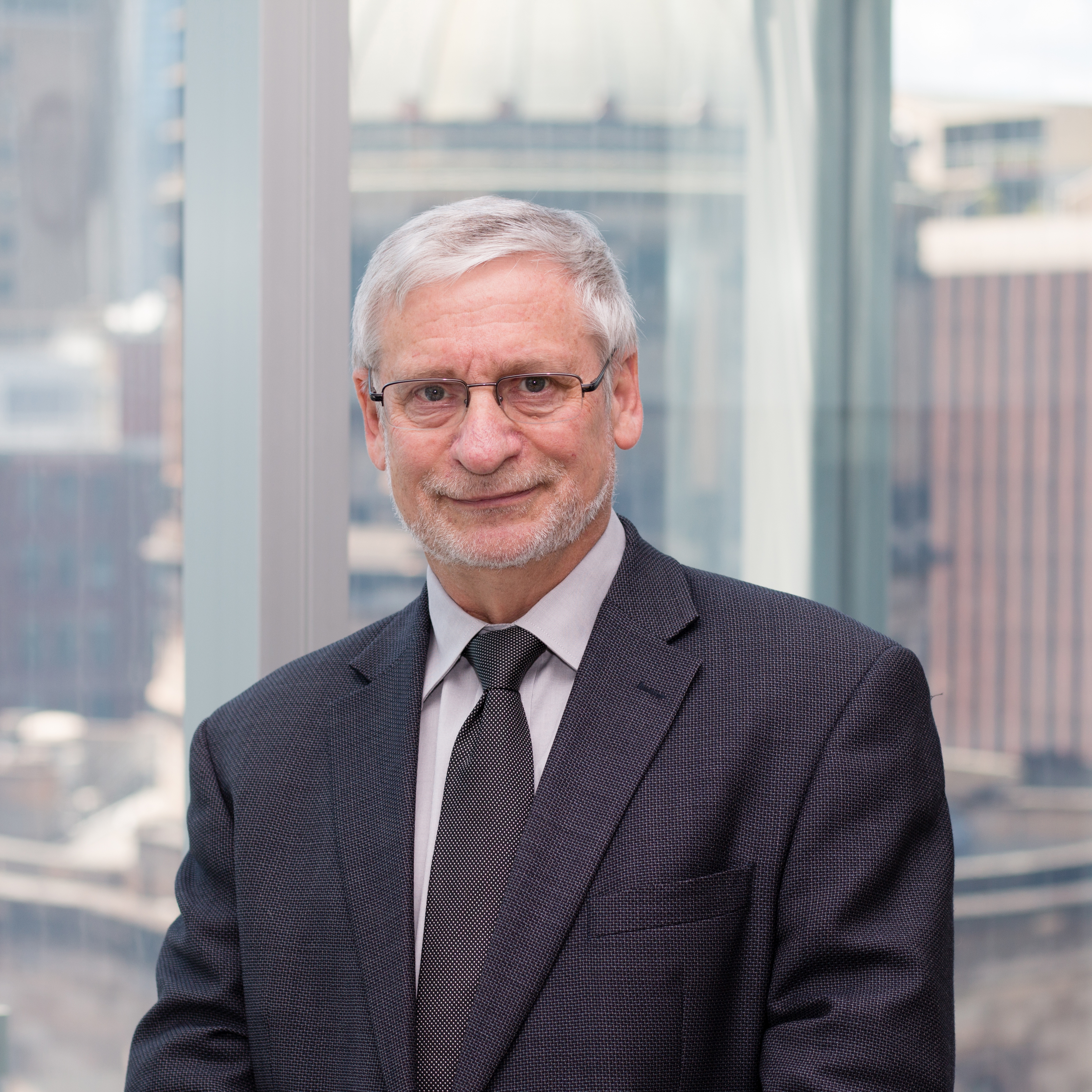