The surfers have been using Smartfins to collect data in the coastal environment, including sea surface temperatures, which have been previously difficult to measure.

The USC research is part of an international collaboration with scientists from the acclaimed Scripps Institute of Oceanography in California, the Lost Bird Project, the Surfrider Foundation, and Plymouth Marine Laboratory (PML) in the United Kingdom.

“The east Australian current is warming up very quickly, which is influencing the distribution of marine life,” Dr Scales said.

“If we can monitor this important variable in the coastal ocean, then we can figure out with better precision what is happening in marine ecosystems.”

Dr Scales said satellites currently collected broad-scale marine data, including water temperatures, but there was poor coverage in coastal areas where the data are most needed.

USC Senior Lecturer in Physical Geography Dr Javier Leon said he hoped the Smartfins, which attach to a board through a Futures fin box, would plug that gap.

“If you tried to fill that gap one scientist at a time, it would never happen,” Dr Leon said.

“We need lots of data from lots of surfers to improve the information available.”

Dr Scales said data, collected by boardriders, could be downloaded via an App using Bluetooth and shared worldwide with other scientists.

Free-surfing enigma and Patagonia Ambassador Dave Rastovich is already on board, using a Smarfin and encouraging partnerships among surfer, scientists and environmentalists.

Dr Scales and Dr Leon will be talking about Smartfins and other surf-related activities during Sustainability Day at the Noosa Surfing Festival on Friday 16 March from 9am-4pm. 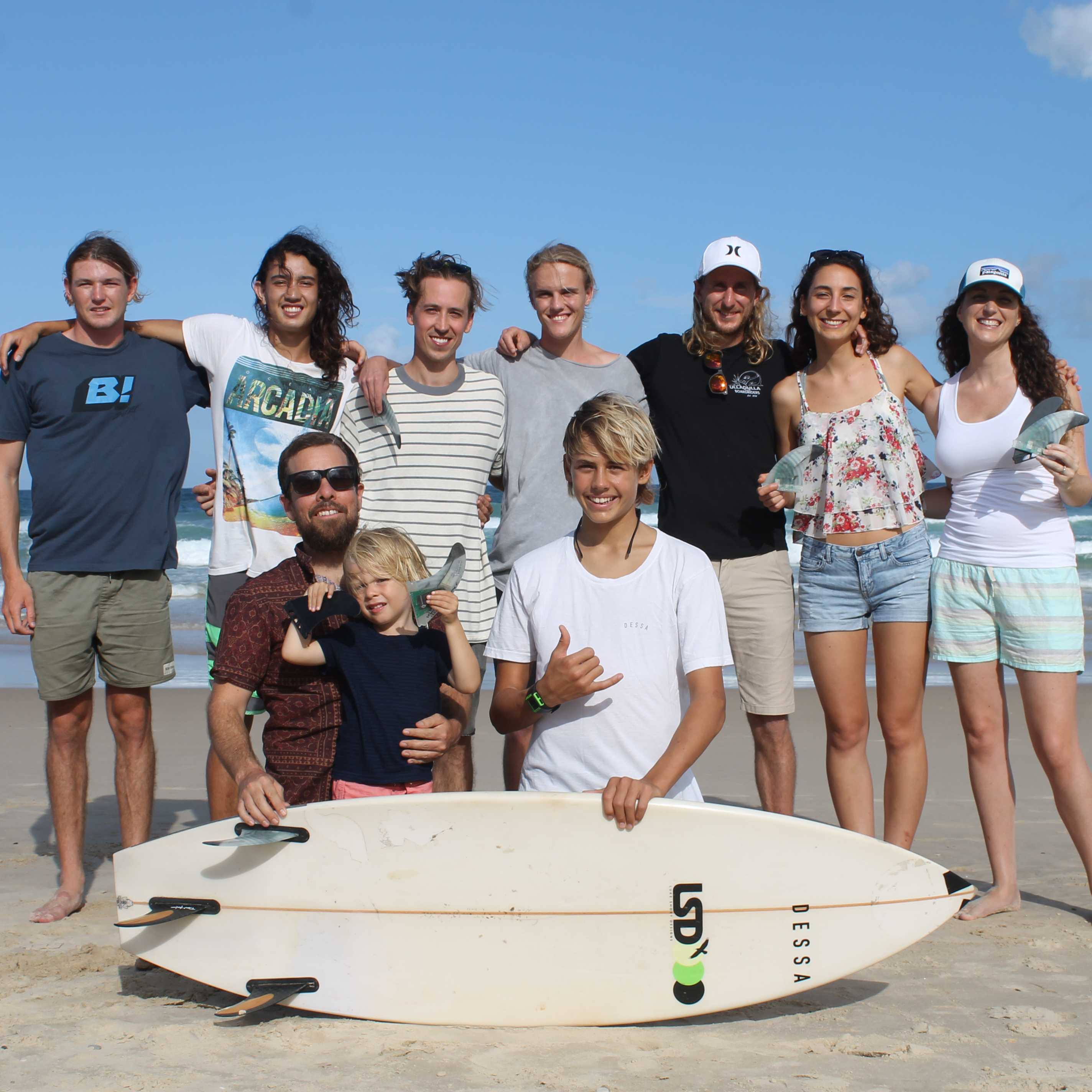