USC will be cheering on its first Winter Olympian tomorrow (Friday 16 February) when PhD student Klaus Jungbluth competes in the 15km cross-country skiing event at Pyeongchang.

Jungbluth, 38, is scheduled to take to the track at 4pm (AEST), at which point he will become the first athlete to represent his home country of Ecuador at a Winter Olympics.

Jungbluth’s PhD supervisor Dr Colin Solomon said he will be among those at USC tuning in to watch the race.

“Klaus is very dedicated to his studies and his training,” Dr Solomon said. “Even while he’s been in South Korea preparing for the Winter Olympics he’s still been emailing me his work.”

Jungbluth’s PhD on Exercise Physiology has been focusing on how to help moderately trained athletes train more efficiently through high-intensity interval training.

Jungbluth, who will compete against dozens of other athletes in the cross-country skiing event, is one of more than 100 students involved in USC’s High Performance Student Athletes program, which he says has been very supportive of his Winter Olympics bid.

“I have had free access to the gym and training equipment, which has helped me a lot with my training routines on the Sunshine Coast,” Jungbluth said.

“When it came to preparation for the Winter Olympics, I was given financial help, and I have been given more time with my PhD deadlines during this process, which is important because my visa depends on my study performance.”

Jungbluth, who is a former Olympic weightlifter, said he felt ready for the gruelling cross-country event tomorrow after months of preparation.

“My training in these last few days has turned to working on my technique,” Jungbluth said. “These are small details that can make a big difference during the race.” 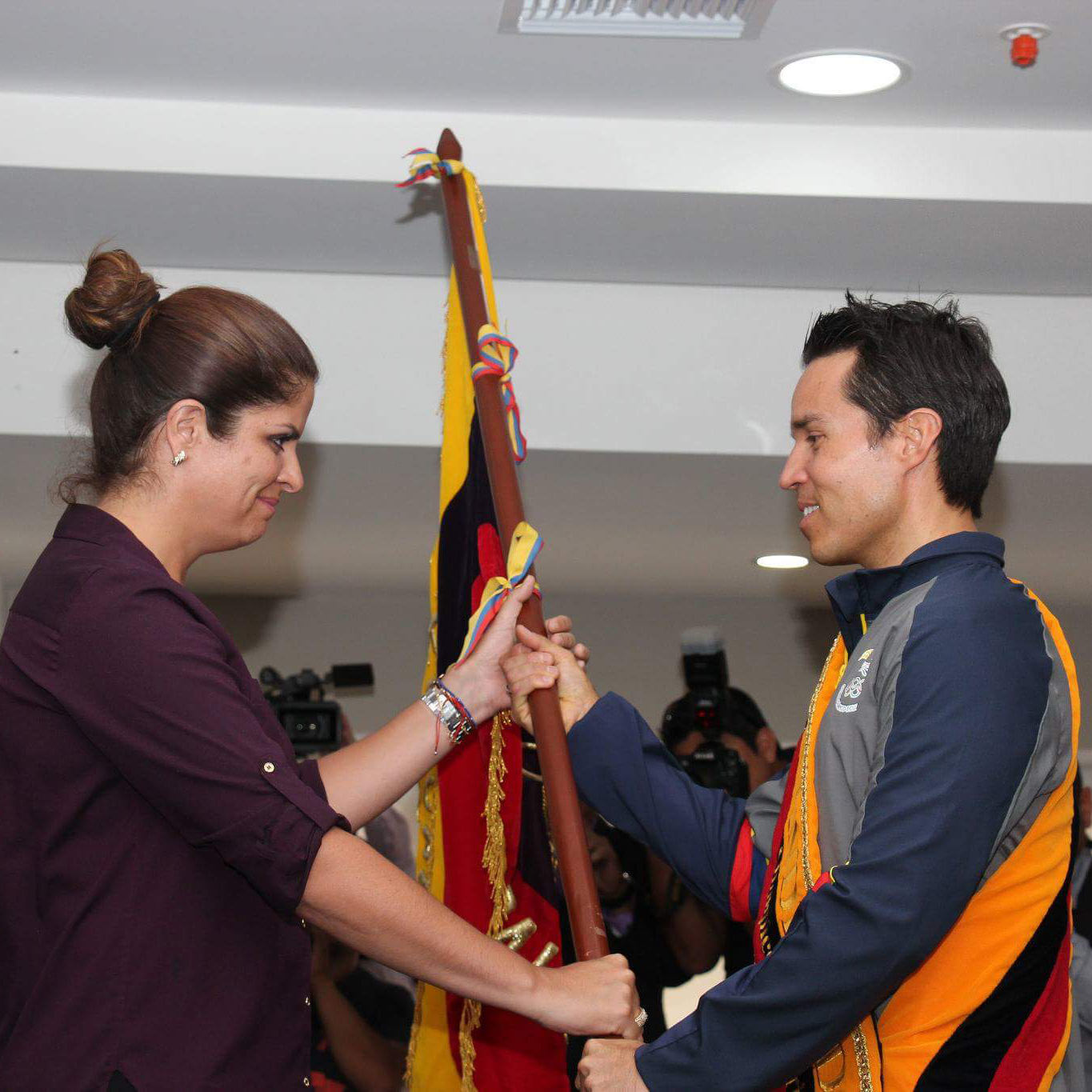