A touring exhibition of bold and evocative etchings called The Lady and The Unicorn: Arthur Boyd and Peter Porter is now on display at the USC Art Gallery.

Gallery manager Megan Williams said it was a coup for USC to be hosting this impressive exhibition organised by the Bundanon Trust.

“Arthur Boyd is one of Australia’s most significant artists and we are thrilled to be bringing this exhibition to the Sunshine Coast,” she said.

The exhibition is the result of a collaboration in 1975 between Arthur Boyd and poet Peter Porter, and features 24 etchings and one painting by Boyd that respond to Porter’s reinterpretation of the 16th century tale of a unicorn being left off Noah’s Ark.

“Boyd’s success in London in the early 1960s and throughout the 1970s introduced the opportunity for numerous high-profile commissions and for him to undertake collaborations with fellow artists,” she said.

“Boyd and Porter had a fruitful collaboration that saw them produce four significant limited-edition books of prints and poems. The Lady and the Unicorn was their second project.”

Sections from the poems sit alongside the etchings in the exhibition. The exhibition catalogue features the complete poems by Porter and reproductions of Boyd’s prints.

The exhibition also includes a video interview with Boyd and Porter’s mutual friend, Christopher Wallace-Crabbe, reflecting on their intertwined lives and their encounters in London and the Australian bush.

The exhibition at USC was officially opened on Thursday 5 July by author and co-director of the Outspoken literary festival, Steven Lang. It will continue until Saturday 18 August.

The USC Art Gallery is located at USC’s Sunshine Coast Campus on Sippy Downs Drive, Sippy Downs. It is open free to the public from 10am to 4pm Monday to Saturday and closed Sundays and public holidays. 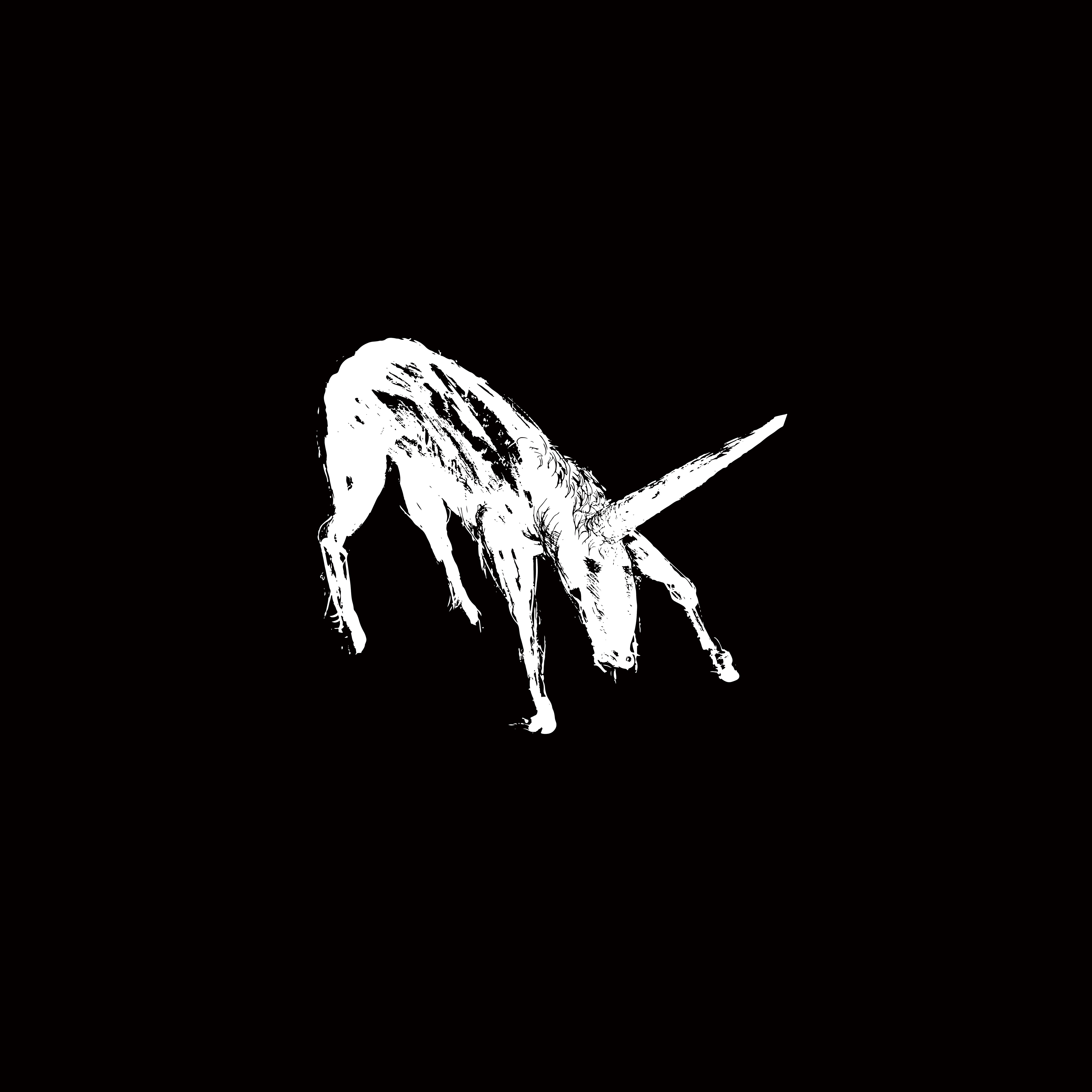 The public is invited to experiment with their human senses at a new exhibition at the USC Art Gallery.