Keely Hughes has her heart set on becoming a doctor so she’s beating down every obstacle to get there.

The 19-year-old recently graduated with a USC Bachelor of Science and a near-perfect GPA of 6.9 after just two years, a program that would usually take three years.

“I spent long days at uni so I’d start at 8am and I wouldn’t leave until between 7pm and 9pm each day,” said Keely, who also studied five courses per semester, including winter and summer sessions.

After finishing at St John’s College in Nambour with an OP3, Keely was not able to find a direct pathway to medical school, but she was not going to let it stop her.

“I majored in Biomedical Science and extended in Clinical Measurement, so I could still focus on the medical side of science,” she said.

“Eventually I’d like to study medicine via the GAMSAT graduate entry pathway.”

She now lives in North Brisbane working for The Prince Charles Hospital Cardiac Sciences Unit, where she conducts non-invasive cardiac tests organised by doctors such as exercise stress tests or electrocardiograms, a role she secured while on a university job placement.

“I’m at the tip of the iceberg as there is still a lot to learn,” said Keely, who is working alongside expert cardiologists.

“I love the complexity of the heart and studying how heart abnormalities can both affect the patient and interact with their other medical conditions," she said.

Keely says the support of her family while she lived at home also helped to cement her success.

“I’m still shocked at the GPA I finished with,” she said.

“I guess I could put that down to a lot of hard work and really prioritising my time to make sure I got everything done.

“I also asked for help if I was unsure. USC has so many support services and I really made good use of the academic skills pop-up sessions just to have another set of eyes look over my work.” 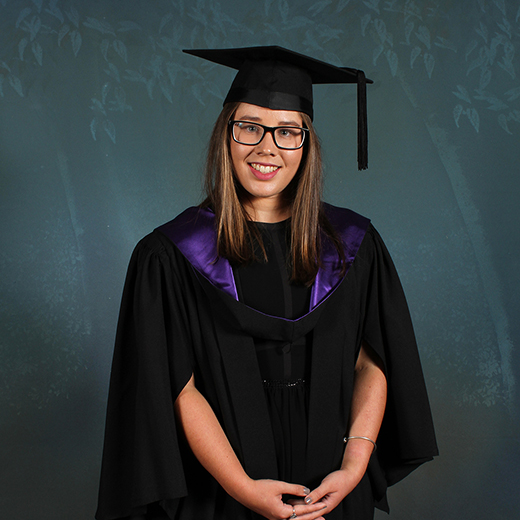