Students and staff will gather tomorrow in a show of support for sexual and gender diversity on USC campuses to mark International Day Against Homophobia, Transphobia and Biphobia (IDAHOT).

At USC’s Sunshine Coast campus, Amnesty International will lead a discussion forum, ‘The ABCs of the Rainbow' on Thursday 17 May at the USC Brasserie stage from 11am.

USC Access and Diversity Officer Marjorie Blowers said the event would help to champion sexual and gender diversity and raise awareness of the challenges faced by people who identified as homosexual, bisexual or transgender.

Activities in the Brasserie courtyard include community information stalls, live music and a barbecue lunch.

A rainbow flag will be raised at dawn and fly for the day to show USC’s commitment to being an inclusive university.

USC will stage similar events at its campuses at Gympie, Fraser Coast and Caboolture.

In recognition of IDOHOT, the USC Art Gallery will host “Present-ing Fierce” on Friday 18 May from 12-1pm.

The artistic performance by dancer Mitch Runcie, who experiences both an intellectual disability and identifies as part of the LGBT community, is described as a mediation on the multi-colours that represent being gay. 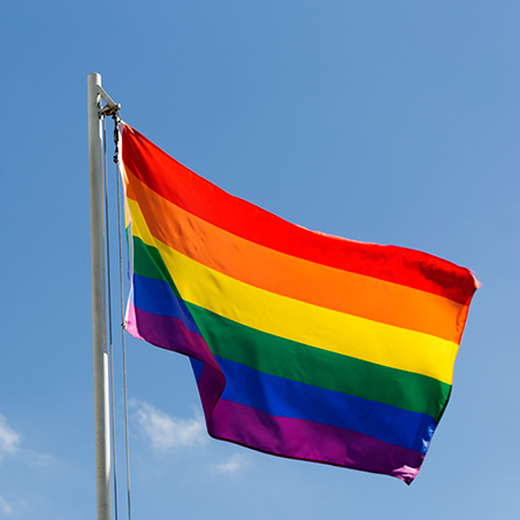 Wearable technology is changing the way we live, work and play, says the host of an upcoming online talk on the topic.