Students will have the opportunity to study the science of surfing, including wave characteristics and tourism benefits, in a new geography subject being offered at the University of the Sunshine Coast.

Using technology such as drones and GPS devices, students of Special Field Studies Topic (Geography of Surfing) will measure waves along the iconic Noosa point breaks that have been recognised as a World Surfing Reserve.

They will also conduct surveys to collect “surfonomics” information, including where surfers are coming from and how much money they spend locally, which will be used to help local businesses better understand the economic benefits of surfing.

Geography of Surfing course coordinator Dr Javier Leon said he believed it was the only subject of its kind in Australia – and one of only a few in the world – and would appeal to students studying environmental science, management and tourism degrees.

“The point of the course is to look at the relationships between Noosa’s unique surfing culture, the community and the environment,” Dr Javier Leon said.

“By the end of it, we’ll be able to answer questions such as what makes the waves around Noosa so great from a physical perspective.

“But we also want to know who surfs the waves, and why they surf them, and how much money are they spending, and what it means for surfing culture in general.”

Dr Leon said there were many practical applications from course outcomes, including understanding more impacts of climate change.

“There’s already evidence that wave climate is going to change on the east coast,” he said.

“For example, southern swells, which push all the sand up the coast, are going to weaken – there’s already scientific studies to show that. We want to understand if there are threats to the wave quality.”

During the subject, students will learn from surfing legends such as former surf magazine editor and Noosa Festival of Surfing founder Phil Jarratt, and Noosa’s master surfboard shaper Tom Wegener, who completed a PhD on surfboard sustainability through USC.

Dr Leon said students also would learn about emerging wave pool technology and discuss possible impacts of having surfing included as a sport in the Olympic Games.

The subject will be first offered by USC during the upcoming summer semester and again in Semester 1 2019. 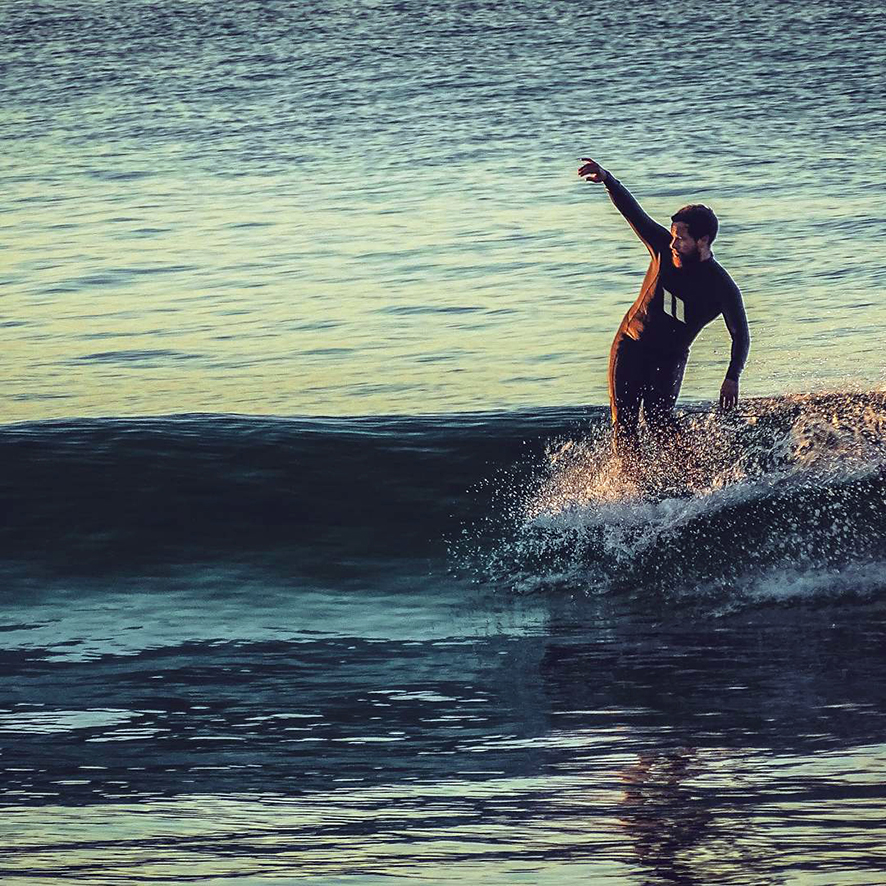 Gift of the gab offers insight into ancient climate change

USC Professor of Geography Patrick Nunn will reveal his new research on ancient stories that offer an insight in to how humans responded to rising sea levels more than 7,000 years ago – and what we can learn from this in 2019 – as part of the Royal Geographical Society of Queensland’s public lecture series.