The University of the Sunshine Coast will present a new honorary award to Coast entrepreneur and philanthropist John Shadforth at a USC graduation ceremony on Friday 28 September.

Mr Shadforth, who became an Honorary Senior Fellow of USC in 2011, will receive a Chancellor’s Stole in recognition of his work as a USC Foundation Board member over two decades, his generous contribution of support, and fostering connections between USC and the community.

The award has been created to pay tribute to those who have made significant and positive impacts on the Sunshine Coast community and provided exceptional support for the University.

The stole, which is worn over the shoulders like a long scarf, is Adonis blue in colour and has embroidered oak leaves created from the same gold braid used in the Chancellor’s robes.

Mr Shadforth, of Caloundra, said he felt honoured and privileged to have been chosen for this award, after having enjoyed his time as a founding member of the Foundation Board.

“I thought the opportunity the University brought to the region was just so exciting,” he said. “It meant that people could go to their own university right here on the Sunshine Coast.”

The successful businessman helped set up the Foundation Board’s engagement initiative, the Wednesday Club, to share his enthusiasm for USC across the Sunshine Coast and to promote philanthropy by example.

He has been a champion for student scholarships, hosting many events to engage the Sunshine Coast community. In 2007, he established the Encouragement Foundation, which has presented scholarships to students to engender hope and excitement about the future.

“It’s gratifying to see people have the opportunity to study and to better themselves,” he said.

“John has made a valuable contribution to the University by championing its values, reputation and its connection into the community for over two decades,” Professor Hill said.

“He has provided outstanding support and made significant contributions to educational excellence at USC and the greater Sunshine Coast region.” 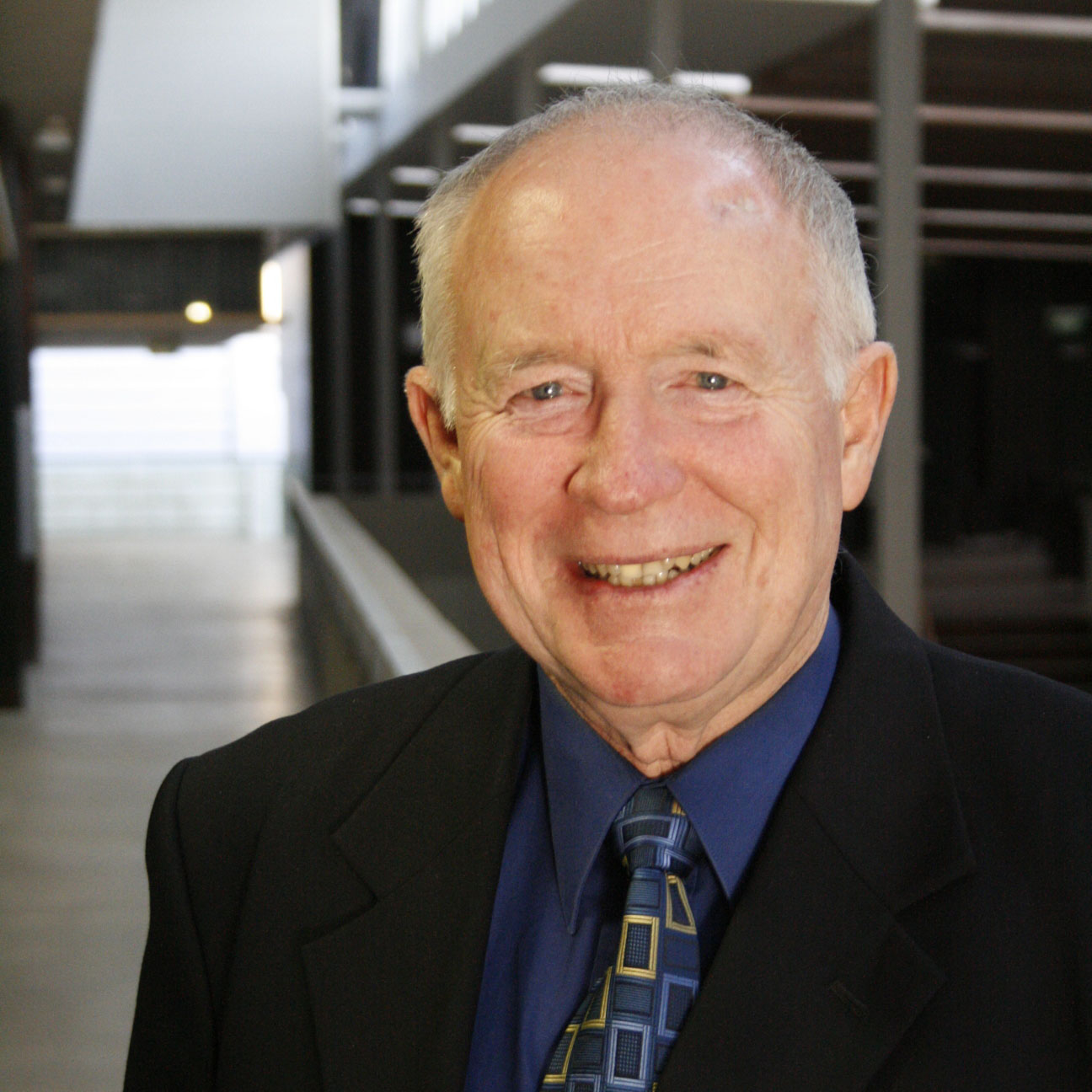