Maryborough’s Paul Hoggard has been named USC’s top graduating Accounting student and has gained one of its highest academic honours – a University Medal.

The aspiring accountant who graduated this month with a Bachelor of Commerce (Accounting) maintained a near-perfect grade point average of 6.9 (out of a possible 7) during three years of study to earn the University Medal.

It is one of four awards that Paul has recently added to his impressive collection.

It was the third year in a row that the 23-year-old has shone at the awards since starting his studies at USC Fraser Coast in 2016.

Last year he received the CPA Prize for Highest Achieving Accounting Student and the Save on Tax Prize. 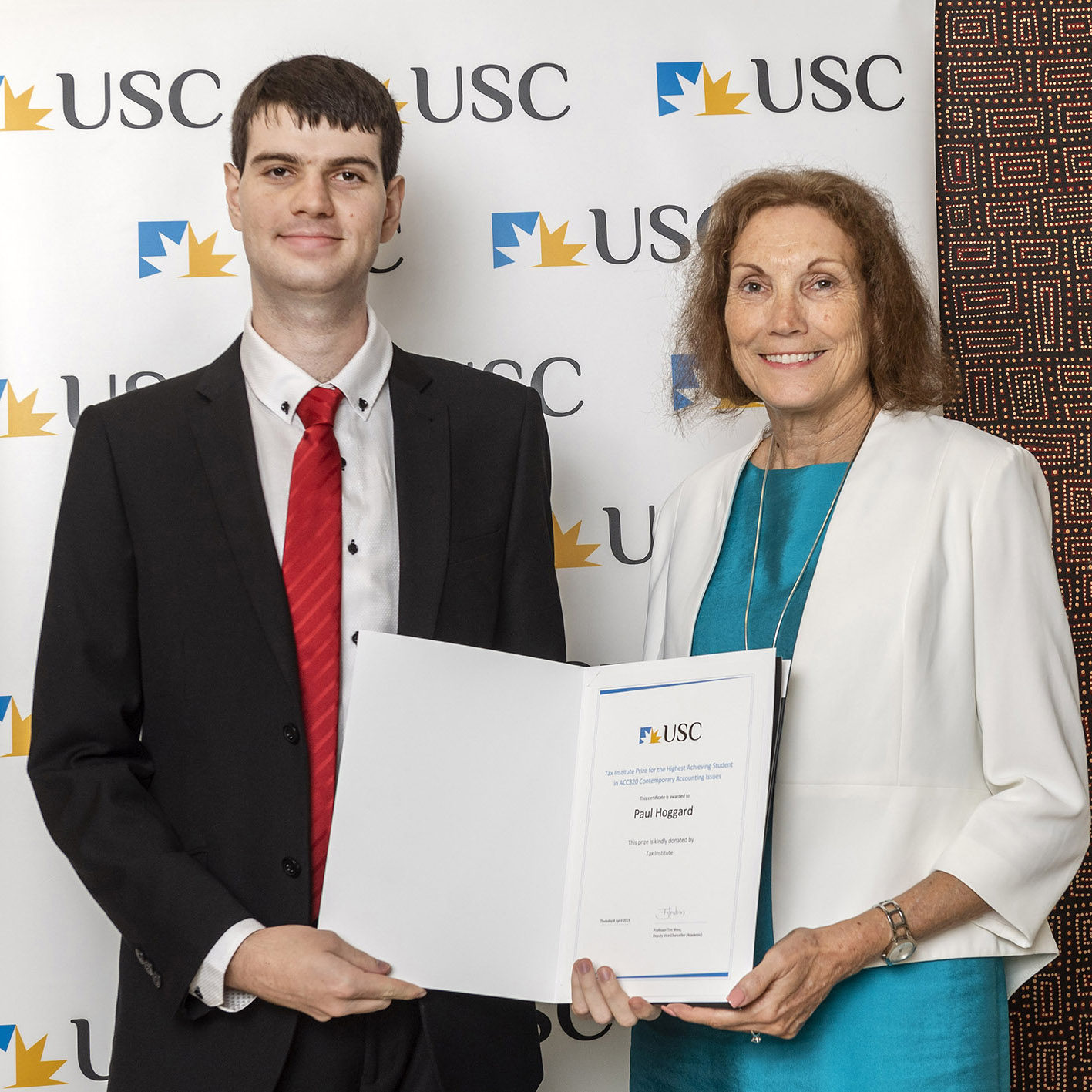 USC has decided to cancel its next round of graduation ceremonies following the introduction this week of new national rules regarding large gatherings.