The ability to solve problems no matter how big or small has helped Elimbah’s Kallum Packard graduate from USC into a managerial position at Target.

The 23-year-old former Narangba Valley State High School student received a Bachelor of Mechanical Engineering at his graduation ceremony in mid-April and is now keen to study a Master of Business Administration.

A love of mathematics led Kallum to study Mechanical Engineering, but it was an elective subject called New Venture Establishment that kick-started an interest in business. “From there, I became obsessed with the world of business,” he said.

He still credits skills he learned in the four-year engineering degree – such as problem-solving, time management and critical thinking – for his strong management abilities.

“In engineering, the underlying knowledge that is drilled into us from start to finish is the skill of problem-solving,” Kallum said.

“My degree enabled me to be able to approach any problem, no matter how big or small, break it down into manageable steps and then apply my knowledge to logically overcome the problem.”

As a manager at the Target store in Maroochydore, one of the highest performing stores in Queensland, Kallum enforces store standards and leads a large restocking team. He also trains team members in all areas of store operations and helps drive change across the store and wider company.

He says he chose to study at USC for the convenient location, small classrooms and the campus wildlife.

“I really enjoyed the small classroom sizes,” said Kallum, who is originally from Nottingham in England. “It made the educational experience feel more personal and, in turn, helped me engage more with the content.

“The lecturers were also great and were willing to go the extra mile to ensure you understood the content and it always felt like they genuinely want you to be successful.” 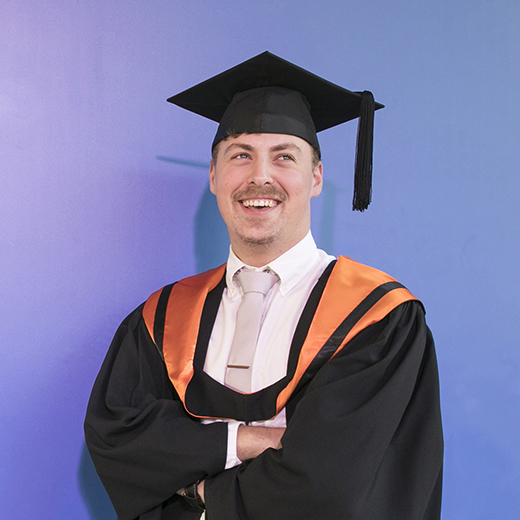