A career devoted to child and maternal health with a focus on reducing infant mortality has earned USC Professor of Nursing Jeanine Young recognition as a 2019 Australian College of Nursing Trailblazer Alumni.

The leading Australian nursing researcher, who has a special interest in breastfeeding and parent-infant bed-sharing, was named as one of just four finalists in the College’s inaugural Health Minister’s Trailblazer Awards.

Professor Young attended the prestigious awards ceremony in Sydney earlier this month (April 9) and said being acknowledged for dedicating her life to nursing was a humbling experience.

“The term trailblazer sits awkwardly with me as there is no ‘I’ in team, and all I’ve been able to achieve to date has been facilitated with the support and effort of the team of professionals around me,” she said.

“Specifically, the work undertaken through the Pepi-Pod Program to encourage safe infant sleeping practices in rural and remote areas required the good will of whole communities, so the recognition bestowed upon me is equally owned by every person and family I’ve worked with to date.”

Professor Young said the inaugural awards would play an important role in highlighting the value of nurses.

“At the end of the day, everyone’s life has been touched by a nurse – even if that’s just by a midwife at birth,” she said.

“The need for passionate, quality nurses will only grow over the next 10 to 15 years with nursing shortages combined with an ageing population.

“Nursing is a wonderful career and getting the opportunity to share my love and passion for child and maternal health with likeminded people through the awards evening was incredibly special.” 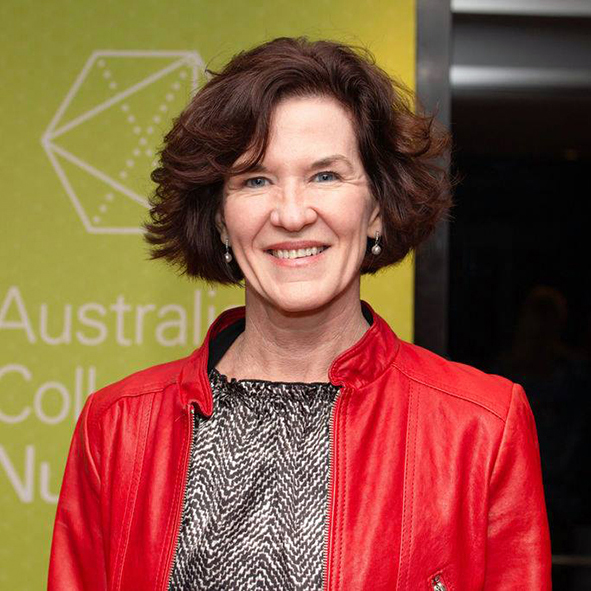 USC is next step for Gayndah’s top young citizen

A career in the health industry beckons Gayndah dux and Junior Citizen of the Year Kirsty Taylor who will begin a Nursing Science degree at USC’s Sunshine Coast campus this month.