Studio behind Bluey cartoon to give free public talk - University of the Sunshine Coast, Queensland, Australia 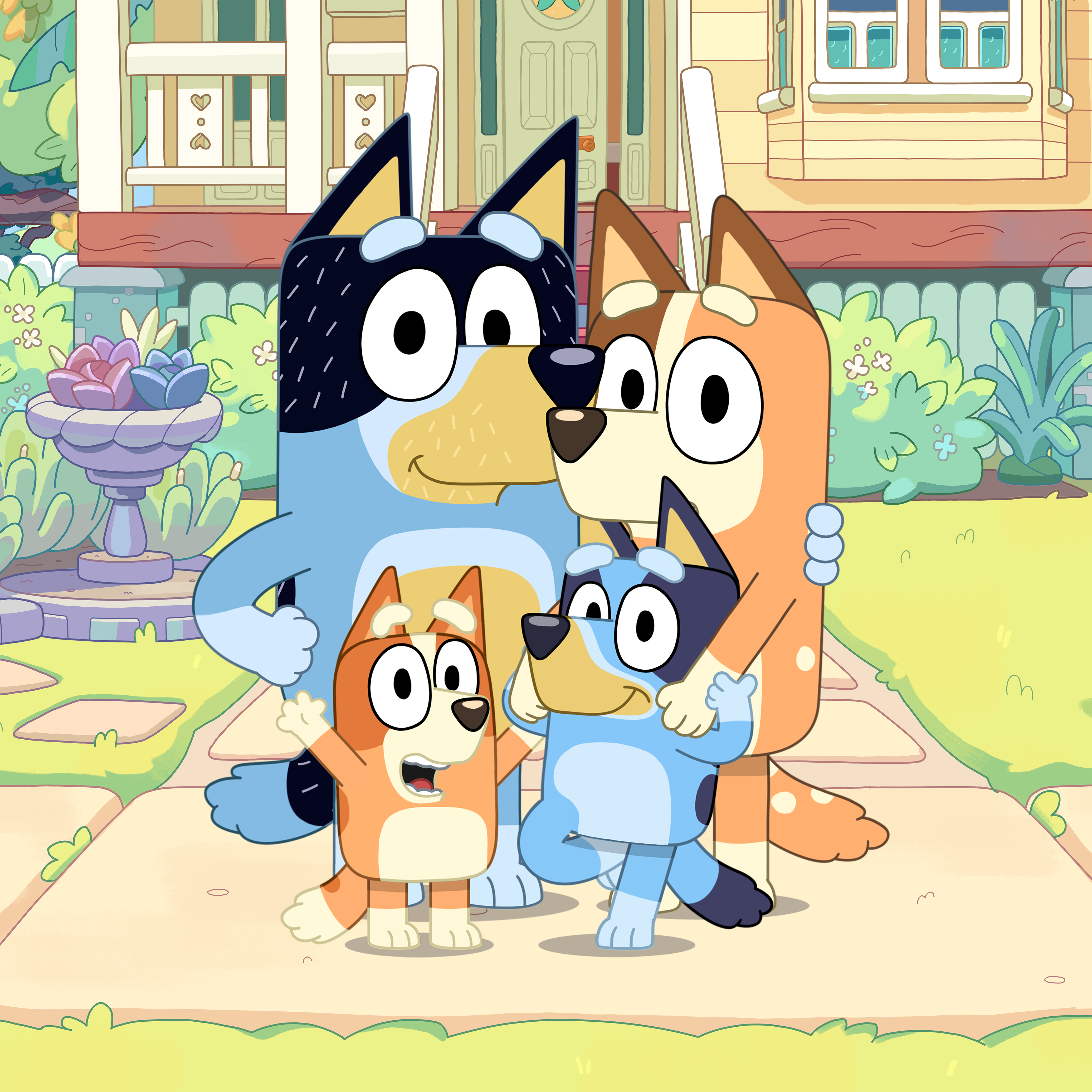 World of fashion to be revealed at free lounge lecture

Find out what it takes to dress rock stars such as Lady Gaga and design clothes for leading fashion houses at a free USC lounge bar lecture in Gympie.

USC’s Open Day will be open to all online

USC Australia is once again offering a ‘choose your own adventure’-style online event for its annual Open Day on Sunday 18 July.

USC will open the doors to four of its South East Queensland campuses this Sunday, 1 August, for its annual Meet USC events.