Cricket job puts graduate on top of the world - University of the Sunshine Coast, Queensland, Australia 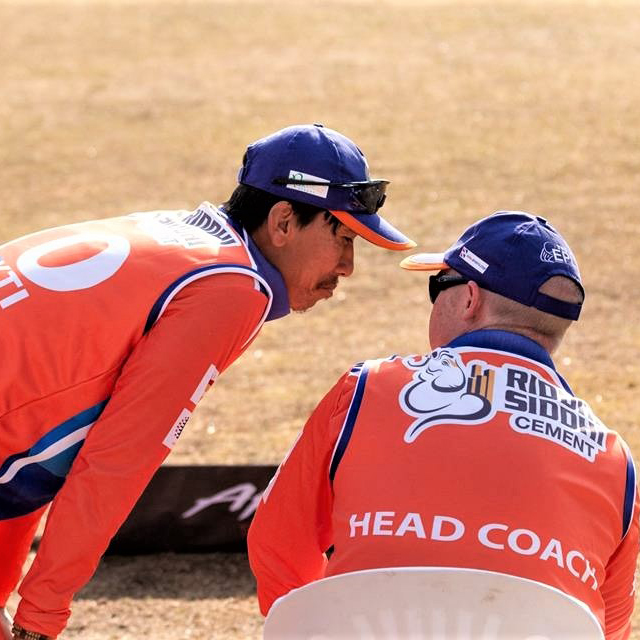