The solar panels are among 6,000 that have been installed as part to generate enough energy to cool 4.5 megalitres of water which will be circulated through the campus air-conditioning and save 40 percent of the University's grid energy use.

USC Manager Energy and Infrastructure Dennis Frost said the project was an innovative partnership with Veolia, which would build, install and operate a thermal “water battery” system for the first 10 years.

“We are starting to get some really positive responses, particularly from people who are already using the parks, seeing the solar panels installed and using the four new electric charging stations for cars," Mr Frost said.

“The thermal water tank is well under construction, and is nearly half its final height, with the roof built first and the walls seeming to grow beneath it as the tank structure is hoisted upwards.”

During the construction, USC academics have taken the opportunity to use the site as a teaching tool and an example of an innovative and sustainable project, particularly for Engineering students.

USC Engineering student Denise Schiemann said having a project like this on campus had helped her understand how a new concept could become a reality.

“It’s really nice to be studying at a university that really cares about innovation and trying to be at the forefront of these types of projects because I think it allows us get that kind of mindset from an early point on,” she said.

“It’s becoming the norm for Engineering students that this is what is required when you do a construction project," she said.

“You look for ways to bring in renewable technology, renewable energy and construction techniques that are more efficient, use less materials and have a sustainable life," she said.

The project is expected to save more than 92 thousand tonnes of carbon emissions over 25 years.

The University plans to celebrate the solar project in December with its Solar Nights campus lighting event which attracted thousands of visitors last year. 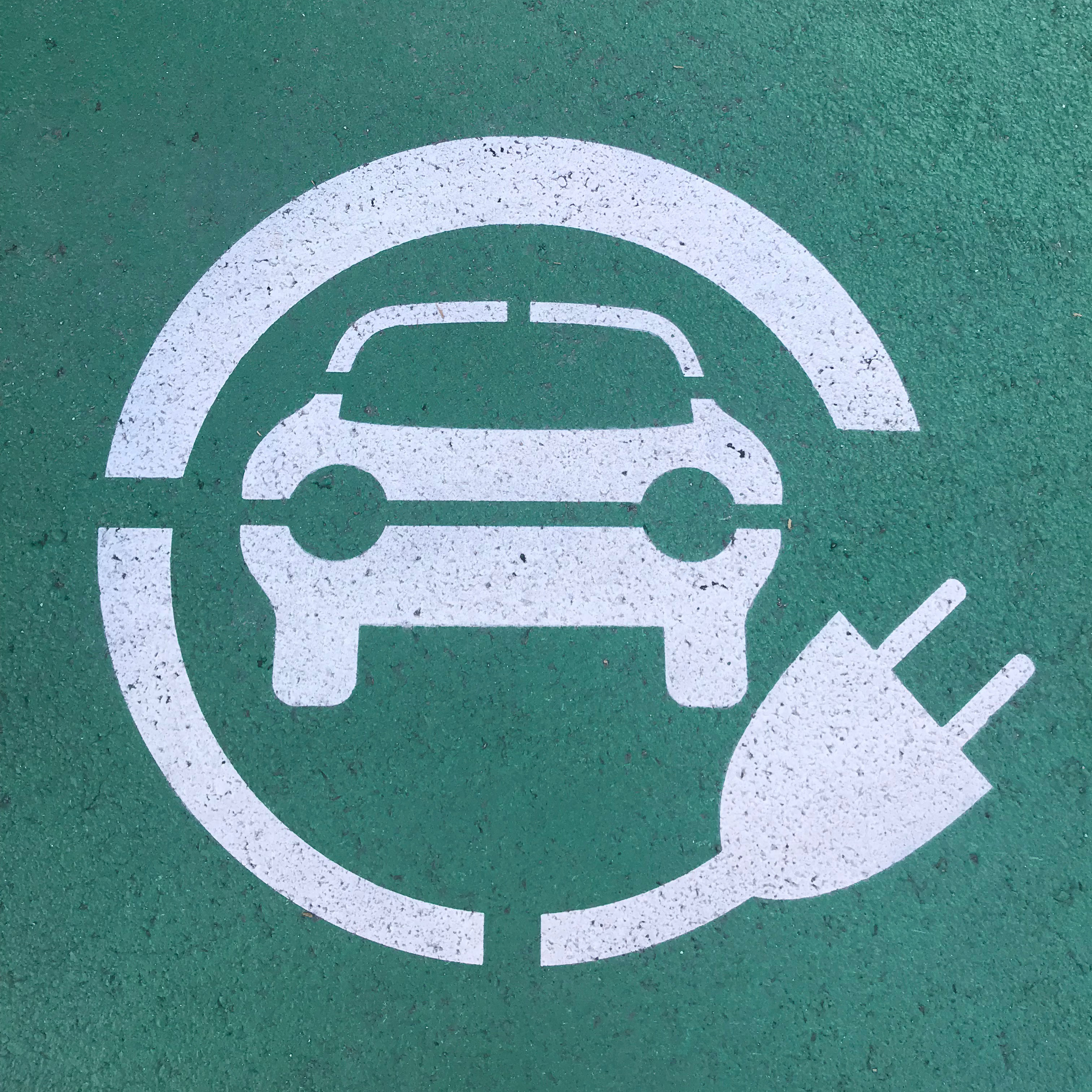