A busy area at Arana Hills could be revitalised as a family-friendly community hub, if ideas from a group of USC students gain traction.

USC Senior Lecturer of Urban Design and Town Planning Dr Nicholas Stevens has challenged a group of second-year students to come up with new ideas for a key intersection in the Moreton Bay suburb, and they have responded enthusiastically.

“Knowing that they are working on a real project that could one day be adopted means they have a sense of purpose,” Dr Stevens said.

The class chose to focus on the intersection of Patricks Road and Dawson Parade, which features a key commercial hub, a community centre and Leslie Patrick Park, all separated by four lanes of traffic.

“What appears to be missing here is a social heart, a place for people to do anything other than shopping,” Dr Stevens said.

“The Hills District area is a very intergenerational place, often with three or four generations of the same family living there, but this is not necessarily reflected in the current spaces.

“So the students have been looking at ideas, including an Eat Street-style area of restaurants and coffee shops as well as work hubs and digital spaces.

Once the students have finished their planning analysis, they will feed their ideas back to Division 10 Councillor Matt Constance.

“The Council is really interested in the new ideas and the fresh thinking. This is the generation that is going to take over these sorts of spaces so it’s their ideas that matter,” Dr Stevens said.

Dr Stevens said that transforming the area would need to start with small steps.

Councillor Constance said the project was a positive move.

“As a father and a councillor representing this district, I relish in the idea that the next generation of thought-leaders studying with USC are already exploring ways to lift the sense of community and lifestyle which Arana Hills is so well known for,” Cr Constance said.

“They are our future, after all and I look forward to seeing many more of these kinds of projects in the future as USC Moreton Bay rises and shines.”

Applications are open to study at USC, starting Semester 2, and at USC’s new Moreton Bay campus in 2020. Details on how to apply can be found at www.usc.edu.au/learn 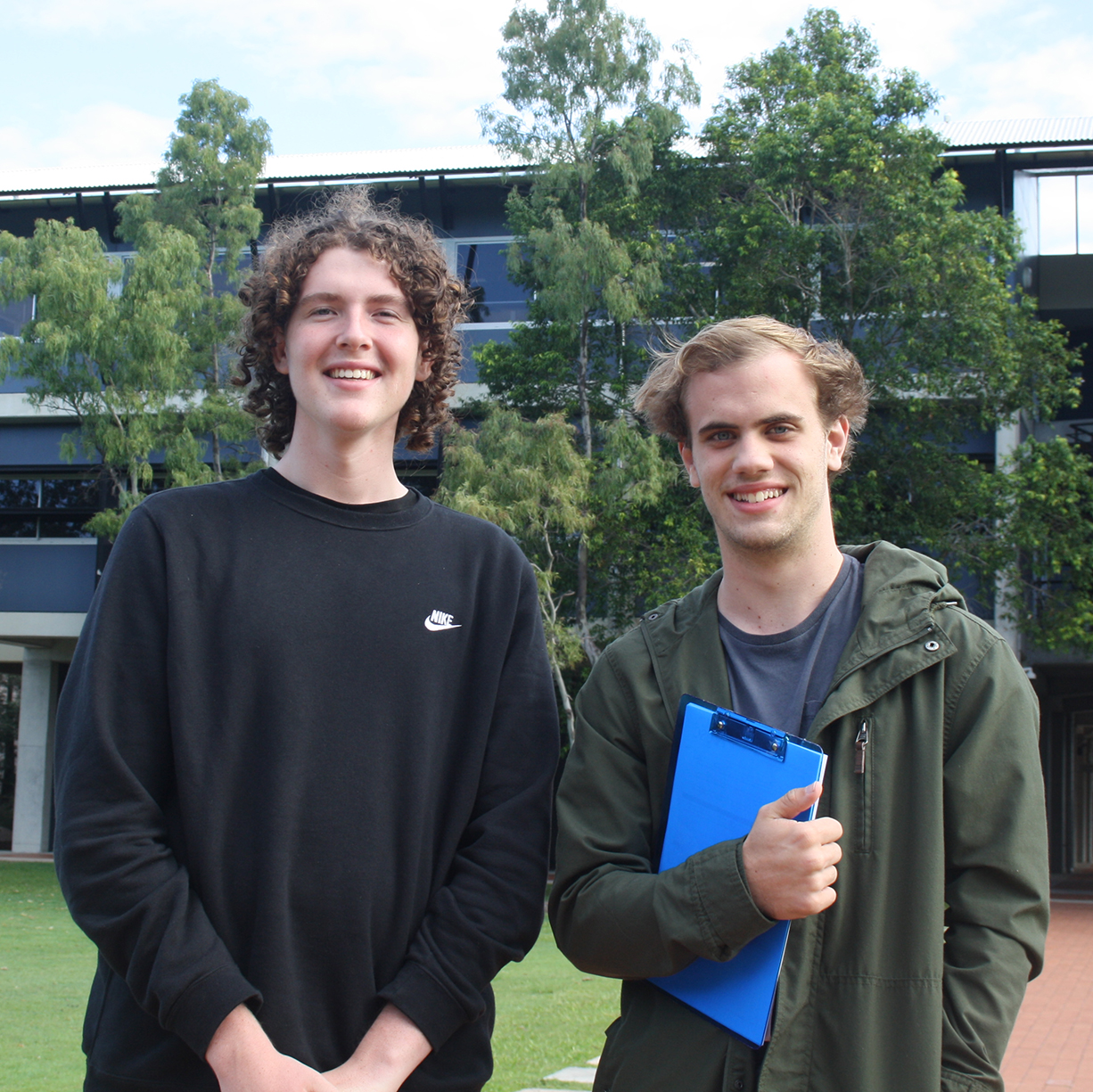