Mo Hamdouna never expected to meet his future wife and now business partner while studying a Master of Communication – but that is exactly what happened.

However, in a series of happy coincidences that Mo attributes to fate, they both
enrolled at USC.

Despite studying separate programs, the pair met and remained friends throughout their studies, organising sightseeing trips for USC’s international students – a natural move for Ophi who was studying a Bachelor of Business (Tourism, Leisure and Events Management).

It was only towards the end of their studies the pair became a couple, realising they complemented each other with different skillsets in both life and business.

The new couple then moved to Melbourne, where they grew Mo’s freelance marketing work into a business, Mo Works.

Aiman, Mo’s brother who is also a USC graduate, soon joined the duo in their marketing agency, adding his strength to the pool of collective skills.

“Working with my partner and my brother to build a business has been an interesting experience,” Mo said.

“You have close relationships so there’s not many barriers in terms of communication.”

Mo and his brother Aiman have gone on to establish an incubator space called Hatch Quarter in Melbourne’s Docklands, where they help other start-ups find their feet by offering resources and knowledge and introducing them to the local business ecosystem.

Eager to capitalise on the growing momentum, Mo said the trio want to expand the creative agency – particularly with a view to building a presence in the place where they feel most at home in Australia, the Sunshine Coast.

“I’ve seen how much Maroochydore has changed,” Mo said. “It’s definitely becoming more of a start-up hub. There are lots of very good start-ups in Maroochydore and even Noosa now, so for us there are many reasons to come back to where it all started. 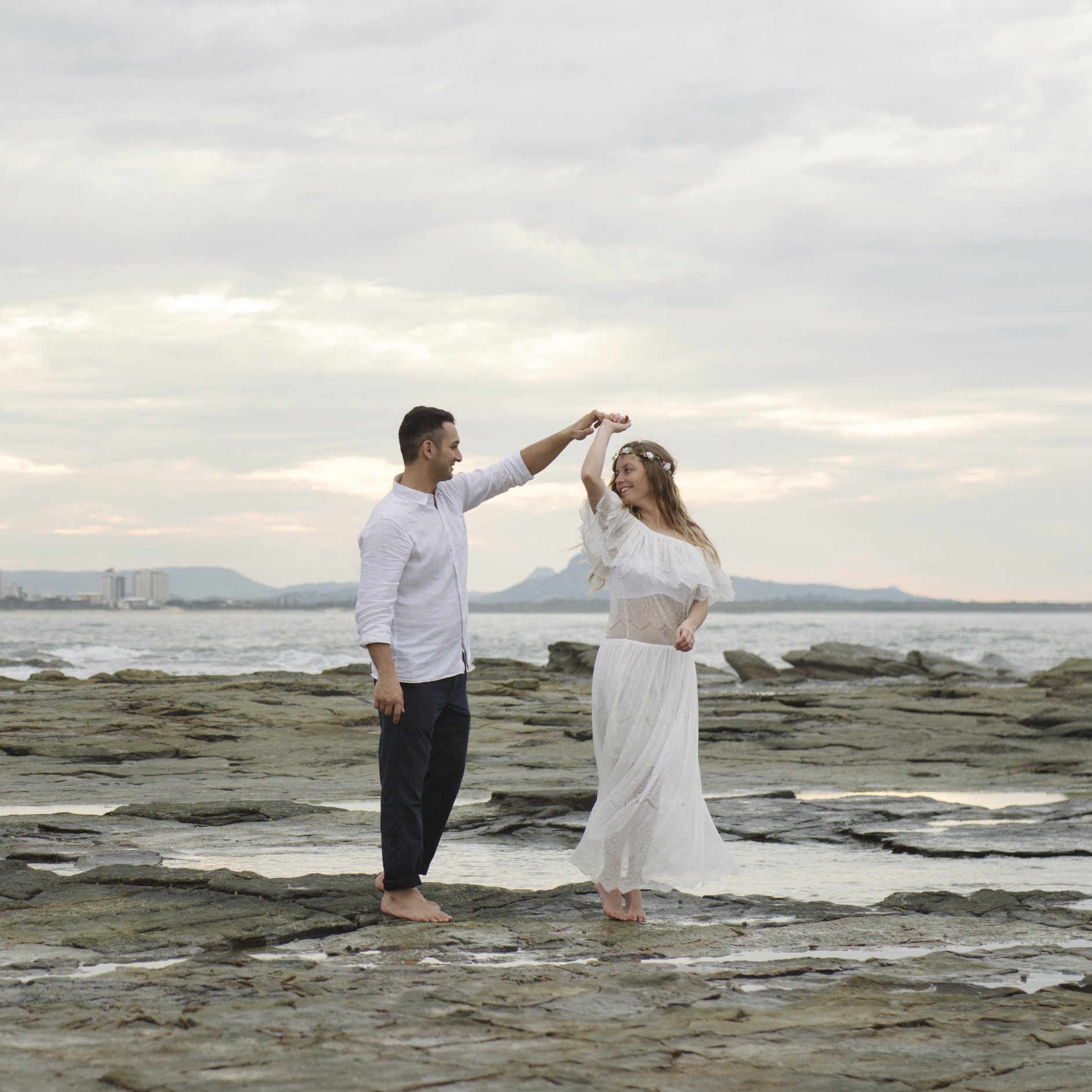