Sippy Downs-based geotechnical engineering lecturer, Dr Adrian McCallum, and Fraser Coast based nanoscientist and science lecturer, Dr Greg Watson, will present at the ‘Glaciers and gecko skin’ pub talk on Wednesday 22 May from 6pm at the Heads of Noosa Brewing Co.

Dr McCallum’s presentation will offer an insight in his epic scientific travels to some of the world’s most remote areas including the Himalayas and Antarctica, and outline plans for his upcoming Arctic expedition.

Dr Watson will give an overview of the intricate microscopic structures found on the surface of insects and lizards, and what applications they may have for the medical, commercial and military sectors.

Pint of Science was established in England in 2013 with the aim to deliver research and science in to communities in a relaxed setting – the local pub – and was held in Australia for the first time in 2014.

Now in its sixth year in Australia, the event will host 154 separate pub talks in 19 different towns.

For more information on the Sunshine Coast event visit: www.pintofscience.com.au/event/glaciers-and-gecko-skin 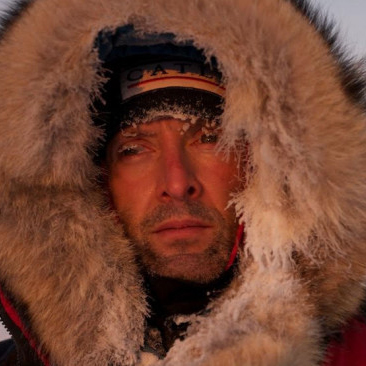 With tropical fish and other marine creatures already shifting south along Australia’s east coast, a new global study involving a USC ecology researcher has confirmed a drop in species numbers in the warming waters near the equator.

Exciting and impactful science is underway at USC Australia, with researchers available to speak ahead of and during National Science Week from 14 to 22 August.