Globetrotting USC Information and Communications Technology graduate Joseph Davies has settled in the nation’s capital to begin a sought-after role with the defence sector.

Originally from Canada, 25-year-old Joseph started his degree at USC in 2015 and is now working as a Telstra Graduate for the telco’s defence assurance arm in Canberra.

Awarded a University Medal at his graduation ceremony in April in recognition of academic excellence, Joseph also received a prestigious New Colombo Plan Scholarship of more than $20,000 from the Federal Government in the third year of his studies.

“This allowed me to study business subjects at Yonsei University in South Korea to complement my ICT degree,” Joseph said.

“I absolutely loved my time in Korea and was lucky enough to spend a further six months there as an IT intern with an environmental not-for-profit group.

“I did my interview for the Canberra position from Korea and was back in Australia to start the role in February. I miss the Sunshine Coast but am really enjoying the work and can see how it will support my goal to work in project management in the future.”

Joseph also volunteered with the USC Student Guild during his degree and served as Treasurer of the Rotaract Club of the Sunshine Coast.

“I was actually the only deaf student that I’m aware of at USC for my entire degree and joined the Student Guild to network with other students and help out others.” 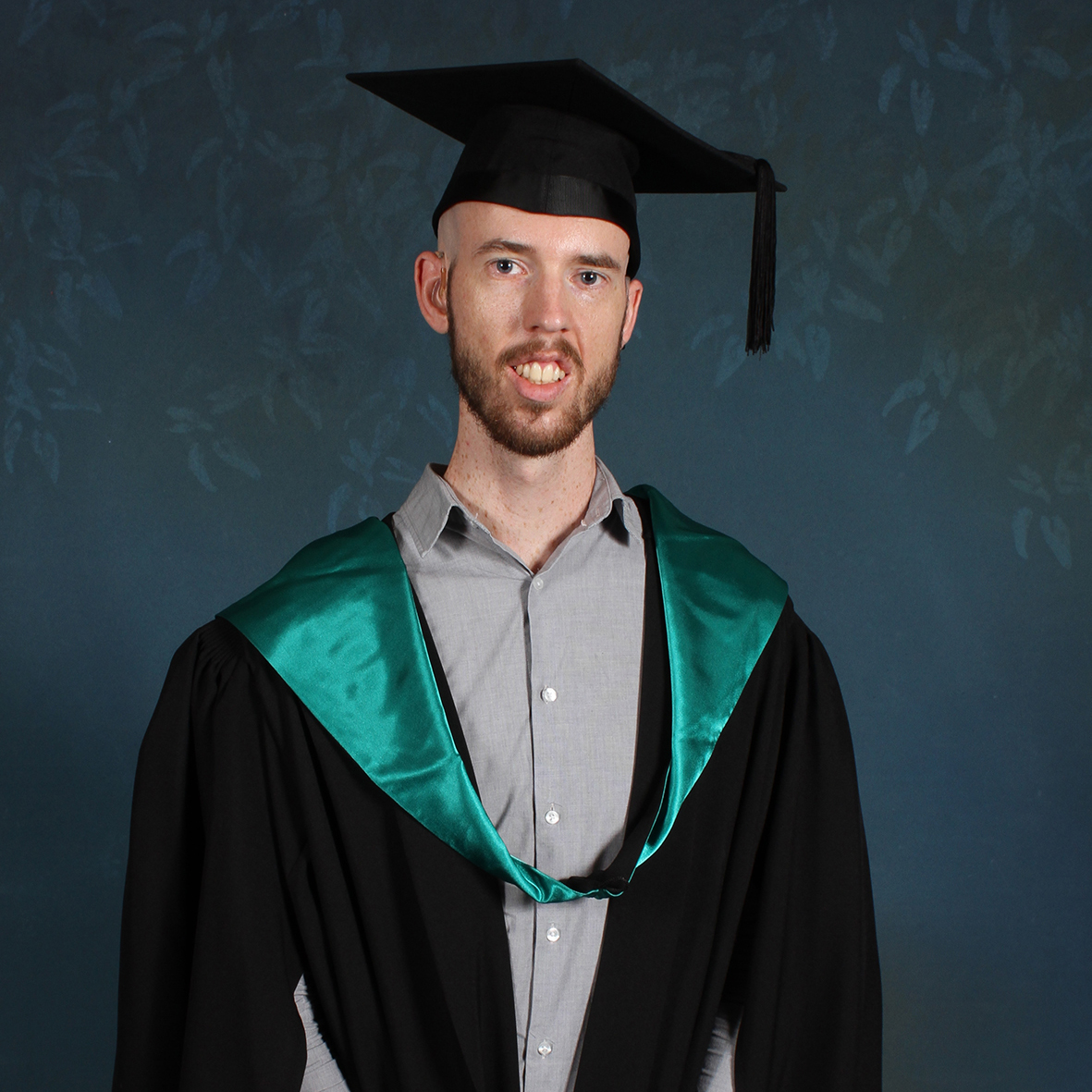