USC Clinical Trials is taking part in a research study of an investigational medication that, if taken once daily, could help protect older Australians from illness associated with respiratory tract infections.

Respiratory tract infections are a major cause of illness, and symptoms can include fever, headache, muscle pain and soreness, cough, sore throat and a stuffy nose.

While these infections can occur at any age, they are highly prevalent in those aged 65 years and over who have a decreased level of immunity.

Additionally, respiratory tract infections that are mild in younger adults can result in severe illness and life-threatening complications in older age groups. As a result, acute respiratory infections including pneumonia are a leading cause of hospitalisation for older Australians.

USC Clinical Trials Director Lucas Litewka said this trial was an important step in supporting the health of older members of the community.

“We will investigate a potential new therapy that could improve immune function and may reduce the illness associated with respiratory tract infections in older Australians,” Mr Litewka said.

“Given the ease with which respiratory tract infections can be spread and the severity of symptoms in this age group, identifying a once-daily tablet that could protect against a range of respiratory viruses is very exciting.”

Mr Litewka said the trial’s commencement would coincide with the typical cold and flu season in Australia and would be conducted by Dr Susan Thackwray at USC Clinical Trials centre in Sippy Downs.

Dr Thackwray said preventing the prevalence of infections in older Australians would have a greater positive impact on their overall health.

“Common respiratory infections can increase the risk of cardiovascular events, including heart attacks, for months afterwards,” she said. “So preventing respiratory illness in older Australians would have a significant and direct impact on the health of each individual.

Adults over the age of 65 are encouraged to consider participating. Those who meet the criteria and are enrolled in the study will be reimbursed for their time. Patients interested in participating can go to usc.edu.au/trials. 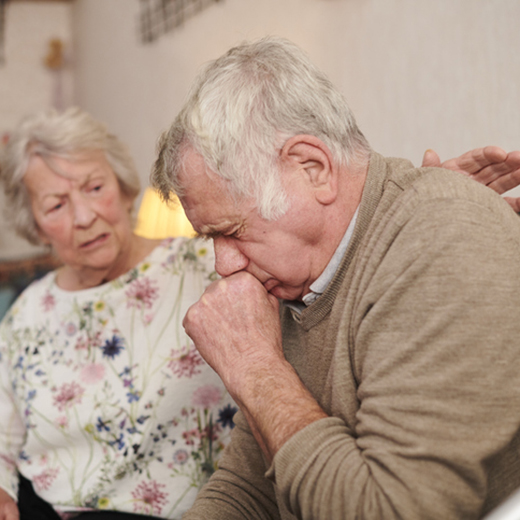 USC Clinical Trials will participate in a study of an investigational medication for the treatment of dyslipidaemia – a condition that involves abnormally elevated levels of lipids (fats) in the blood.