Her achievements helped USC finish seventh from the 29 universities that attended the carnival at the Sydney Olympic Park Aquatic Centre that was staged by Swimming NSW and endorsed as a high-performance event by Swimming Australia.

Packard, a Commonwealth Games relay gold medallist, won both the 100m and 200m breaststroke events and finished fourth in the 50m breaststroke.

And Rogers claimed third in her 800m freestyle final, fifth in 200m freestyle and sixth in 100m freestyle.
While USC finished seventh overall, the USC women’s team was ranked fourth and the men’s team 12th. 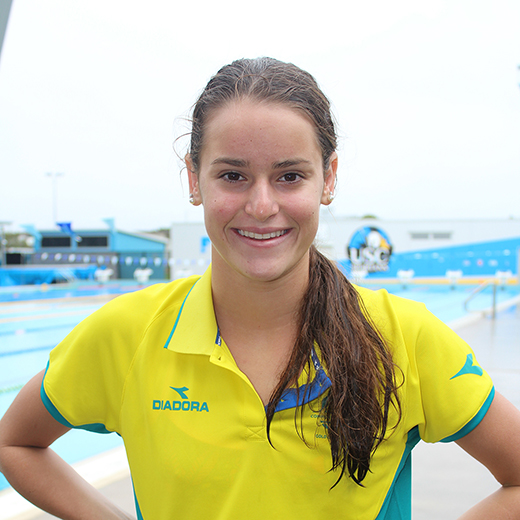