A humorous and honest play called ‘Fish out of Water’ is one of the ways USC alumni will be reflecting their creativity and expertise at the upcoming Anywhere Festival.

Written and directed by Drama graduate Hayley Condon, ‘Fish out of Water’ is an immersive show that invites the audience to be part of a social anxiety support group.

The 22-year-old from Sippy Downs, who first performed the play at La Boite Theatre for a festival in Brisbane last year, has a 2018 USC Master of Professional Practice (Performing Arts) and a 2017 USC Bachelor of Arts, majoring in Drama.

“My show explores how people feel out of place in different social situations, so there are plenty of quirky moments,” she said.

‘Fish out of Water’ will feature on 19 and 26 May at Kai Coffee cafe at Harmony, Palmview.

Current USC student Georgia Toner, 20, of Kings Beach, has been mentored by world-renowned performing artist David Erskine to perform in his puppetry production ‘The Bureau of Dodgy Dreams’.

The Bachelor of Education/Arts student joins the series of dreamlike vignettes telling stories through mask, performance and puppetry.

‘The Bureau of Dodgy Dreams’, which is supported by the Noosa Council's Regional Arts Development Fund, will feature at Noosaville on 11 May, Nambour on 18 May and Fortitude Valley on 25 May.

The Anywhere Festival, from 9-26 May, presents performances “anywhere but a theatre” at locations from Brisbane to Noosa.

Dr Prowse, who is also a USC academic, said with 40 show listings across the region, locals and visitors could attend performances in some of the Coast’s iconic locations as well as its lesser-known places.

“It is this strong connection between stories and place that sets an Anywhere show apart from other festivals,” she said.

Ms Wills said the festival provided a creative challenge for artists to do things differently and think outside the box.

“Creativity is at its best when offered challenges and problems to solve,” she said. “We are constantly amazed at the performers’ and producers’ ability and skills to create new work in new and interesting places with remarkable results.”

The Anywhere Festival (details at https://anywhere.is) is supported by the Queensland Government through Arts Queensland, Brisbane City Council, Noosa Council and the Sunshine Coast Council. 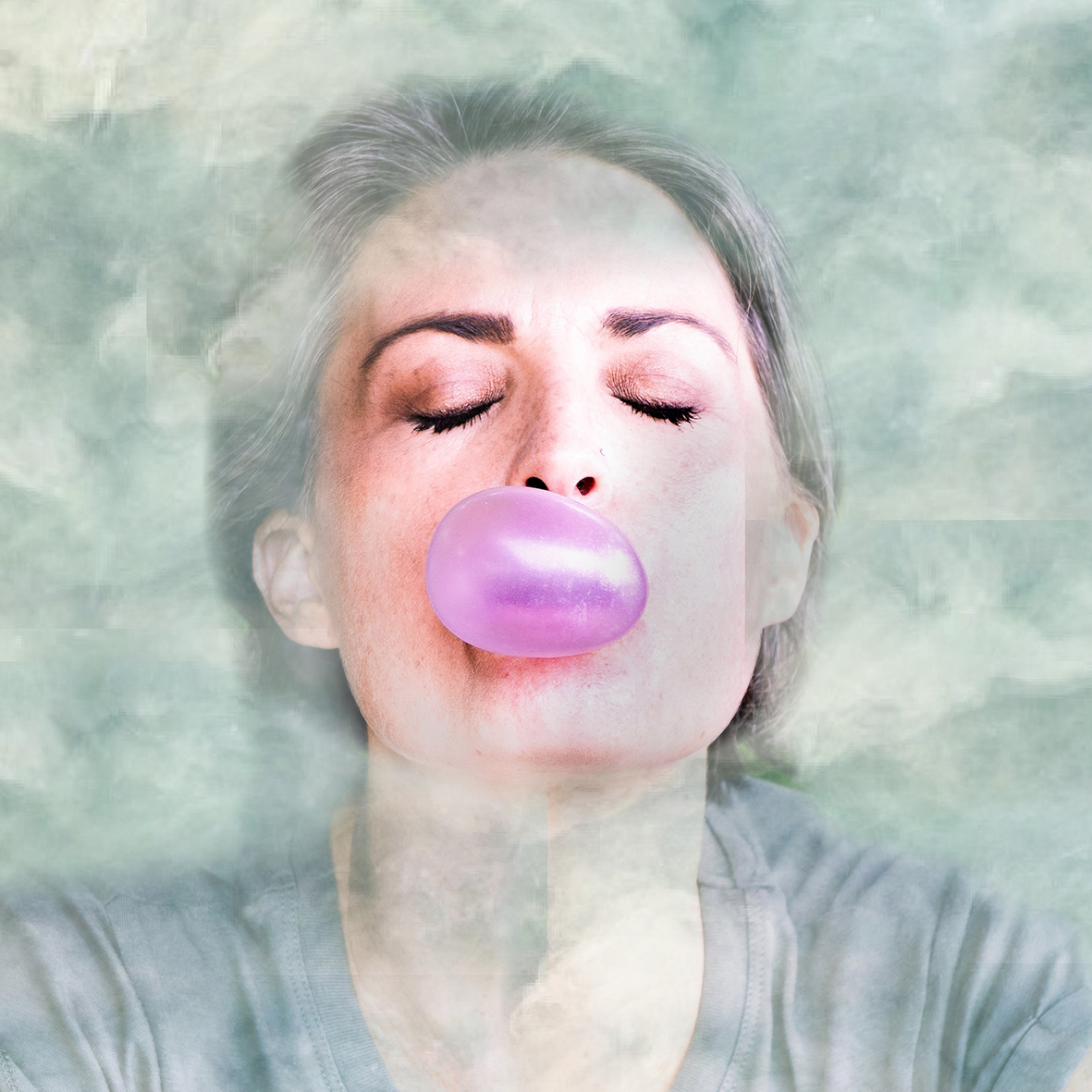