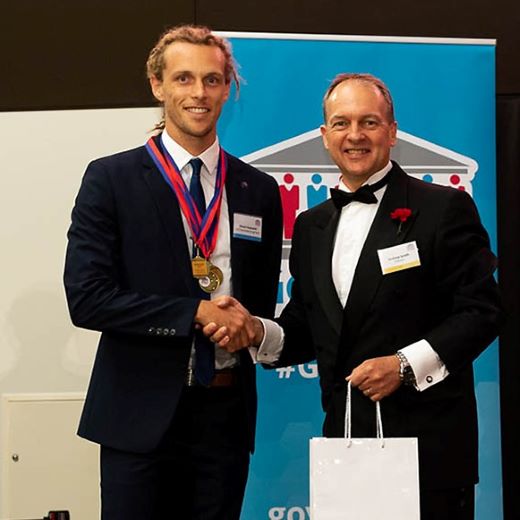 A new research partnership between USC and the Queensland Government will help prepare the state for futuristic transport that uses emerging technologies to better connect people and goods in more sustainable, efficient and convenient ways.

Students ready to hack into data for skills test

USC Engineering and Computer Science students will hack into open government data to develop creative solutions to real-world problems at the annual GovHack event from 20-22 August.

A 23-year-old engineering student from USC Australia has begun testing a new device that could change the way farmers protect their water stocks from evaporation.