USC’s preparations to open a new campus in Moreton Bay in 2020 received a shot in the arm today, with the University earning top marks in key areas of an annual independent assessment of Australian universities.

“For well over a decade, USC has been rated by The Good Universities Guide as among the best in the country for the overall experience it provides to students,” he said.

“We’re continuing to get top marks in areas that are important to students, and that includes quality of teaching and the resources that are available.”

Professor Hill said students at USC’s new Moreton Bay campus at Petrie could be assured of the same quality of education provided at the University’s other campuses on the Sunshine Coast, Caboolture, Gympie and Fraser Coast and at its SouthBank campus in Brisbane.

USC also fared well in the Guide’s ratings for various fields of study.

Its best field ratings were for ‘Humanities, Culture and Social Sciences’, which scored five-star ratings in six of eight categories, followed by ‘Health Services and Support’ and ‘Science and Mathematics’ with four each.

In the field of ‘Agriculture and Environmental Studies’, USC was ranked as the best in Queensland in six out of eight categories.

Ratings in The Good Universities Guide are based on nationwide student and graduate surveys and national higher education data.

Applications are now open via QTAC to study at USC in 2020. For more information on how to apply, visit usc.edu.au/learn 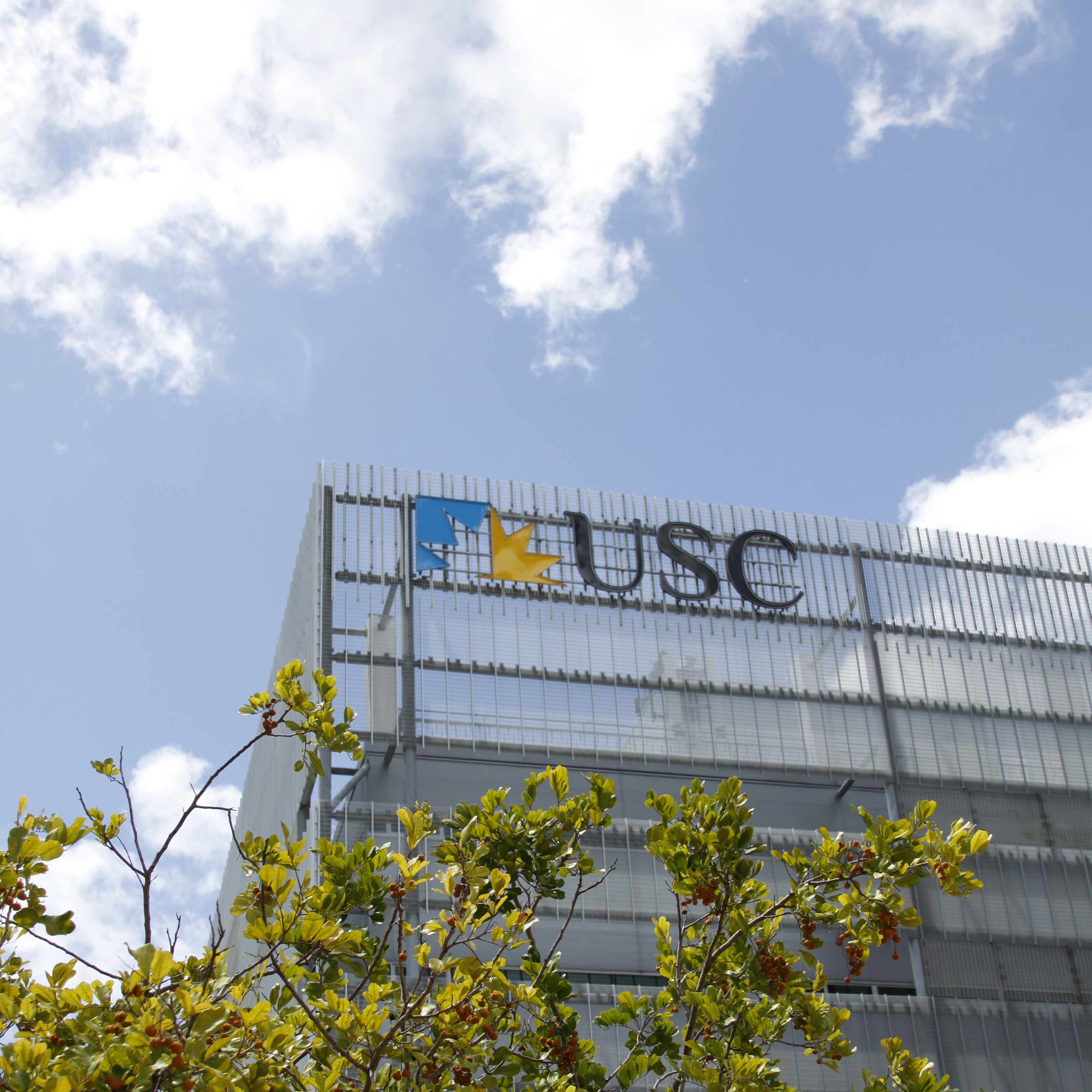 USC has continued to score five-star ratings in key areas of student satisfaction, such as teaching quality and overall experience, in the annual Good Universities Guide.