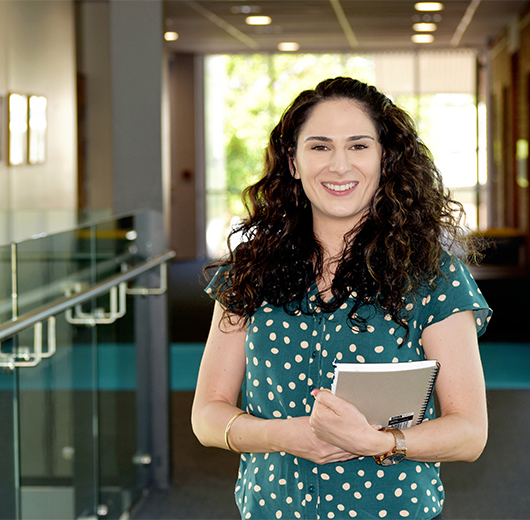 A career change inspired by a cherished childhood game has taken USC graduate Courtney Maughan from fashion retail to the school classroom.