From teenage runaway to straight-A graduate - University of the Sunshine Coast, Queensland, Australia 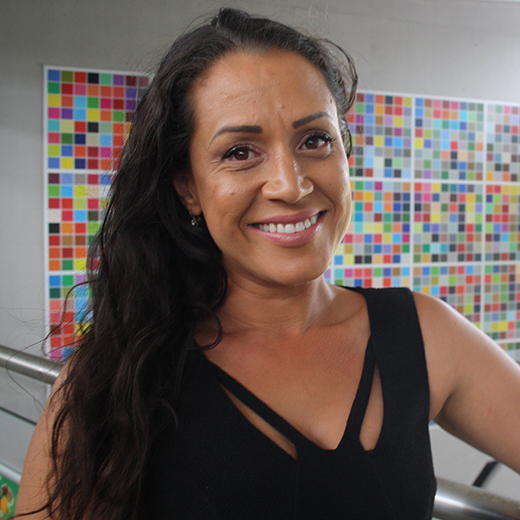