The significant financial impact that USC is having on its communities has been highlighted in a new report released today by the Regional Universities Network (RUN).

The 'Economic Impact of the Regional Universities Network’ report, produced by the Nous Group and Victoria University’s Centre of Policy Studies, uses data from 2018 that shows USC contributed $199 million in that year to the combined real GDP of its various regions from north of Brisbane to the Fraser Coast.

On the Sunshine Coast alone, where USC’s largest campus is located, USC contributed $174 million to the region’s real GDP in 2018.

These figures are up from $133 million, $200 million and $32 million respectively in 2015, the previous year featured in a RUN-commissioned report of this nature.

“It models the economic contribution RUN member universities have on their regional campus economies through their impact on spending, jobs and research,” she said.

“Regional universities, such as USC, are key drivers of economic activity. They act as anchor institutions by attracting students, increasing local demand for goods and services, and creating jobs outside capital cities.

“They also increase graduates’ lifetime earnings, fill the demand pipeline for skills in key sectors of the economy, and bring research benefits to the regions.”

Professor Bartlett said the report investigated four scenarios that could see RUN universities contribute even further to regional economies. The scenarios were:

Professor Bartlett said each of the four scenarios – particularly the fourth one – would achieve significant benefits for USC’s regions through boosting real GDP and creating employment.

“And regional universities play such an important role in providing work-ready graduates for key industries in regional Australia, particularly in areas such as health care, social assistance and education.” 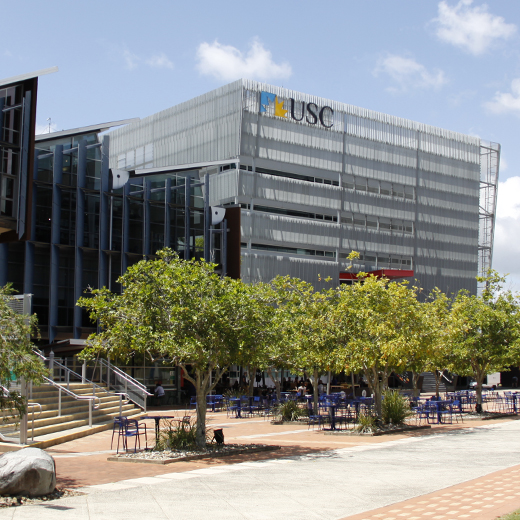