Eighteen years of USC research on the microbiology of sea foam – often seen along Sunshine Coast beaches after cyclonic rains and storms – have put researcher Dr Ipek Kurtböke in the global spotlight.

The Senior Lecturer in Environmental Microbiology has been sought by Turkish media and professional organisations to provide expertise on the biggest ever outbreak of the foam in Turkey’s Marmara Sea.

She has been interviewed by SBS Turkish, the Turkish nationwide TV channel Habertürk, newspapers and the Turkish Society for Microbiology, and presented a public lecture online.

Turkish authorities have been engaged in a two-month clean-up of sea foam (colloquially known as ‘sea snot’), which threatened both environment and industry in the Marmara Sea, which connects the Black Sea to the Aegean Sea.

Dr Kurtböke said she was pleased that her research, started in Melbourne decades ago, could help inform public debate and action.

“Natural sea foam, which frequently appears on ocean shores, is due to gas entrapment inside liquid and it dissipates quickly,” she said.

“However, dark-coloured, stable foams are indicators of chemical pollution such as the presence of asphaltene, pesticides or oil.

“Public awareness is very important in preventing these types of outbreaks.

“The Turkish Parliament formed a Parliamentary Research Commission and an Expert Scientific Committee to tackle the issue with urgency, and investigations and formulation of innovative solutions are underway.”

Dr Kurtböke was invited to take part as an external adviser by one of Turkey’s leading universities, particularly for her expertise and research in the application of bacteriophages.

“Bacteriophage is a virus that attacks bacteria and we have proven in the USC lab that it can be used to break up sea foam,” she said.

“This problem is global, and only by bringing countries’ forces together can long-term solutions be implemented.”

Dr Kurtböke is also presenting online to conferences in Thailand, England and the Philippines in her role as re-elected president of the World Federation for Culture Collections.

“COVID-19 has emphasised the importance of culture collections, where microbial strains are preserved and used for diagnostic and vaccine/drug development,” she said.

Her book Bacteriophages has been downloaded more than 60,000 times.

Dr Kurtböke is a member of USC’s Sustainability and Engagement Forum, which focuses on the sustainable and environmentally friendly development of the region. 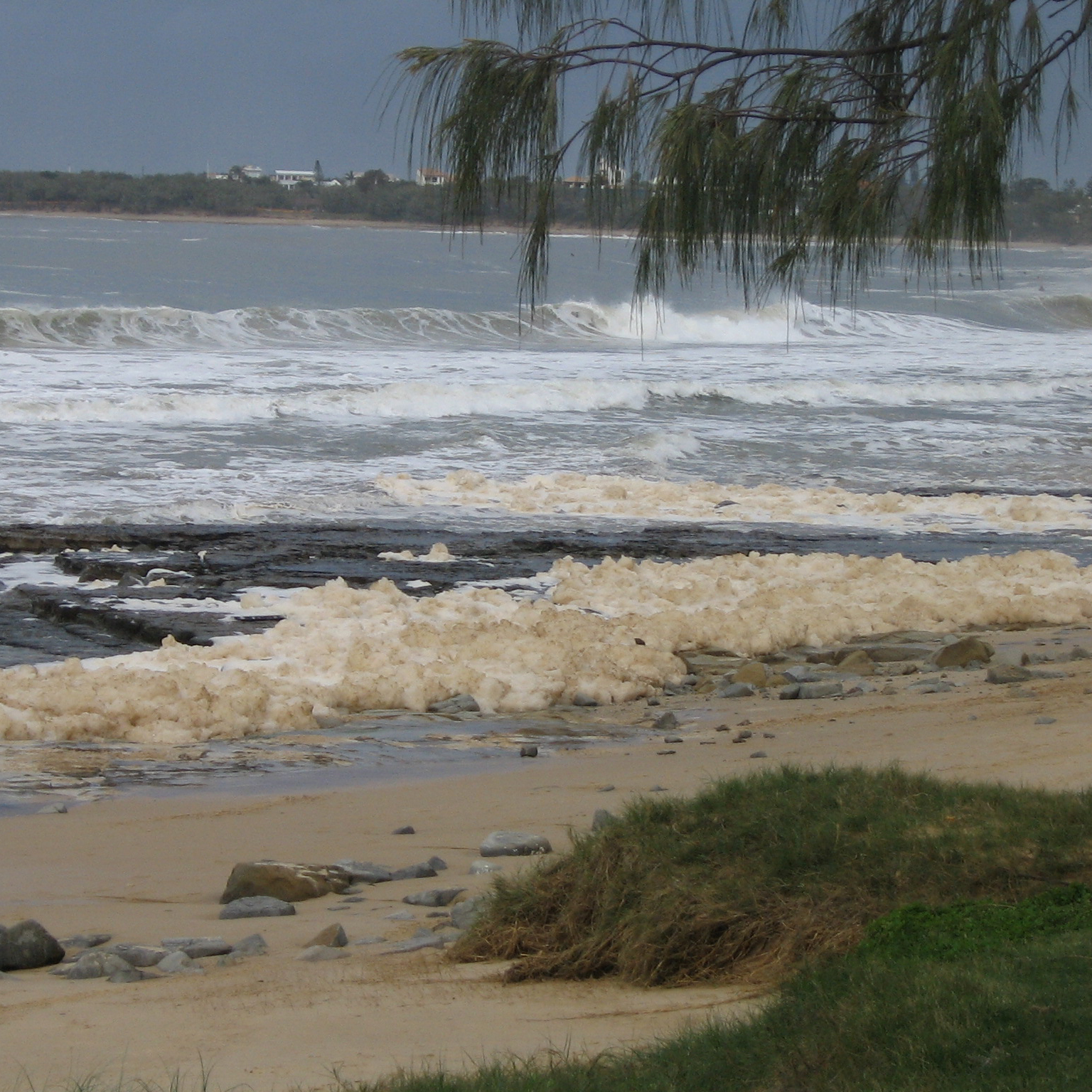 Exciting and impactful science is underway at USC Australia, with researchers available to speak ahead of and during National Science Week from 14 to 22 August.

With tropical fish and other marine creatures already shifting south along Australia’s east coast, a new global study involving a USC ecology researcher has confirmed a drop in species numbers in the warming waters near the equator.