More than 5,600 receive offers to study at USC - University of the Sunshine Coast, Queensland, Australia

More than 5,600 receive offers to study at USC

A record number of people have received offers to begin degrees at USC in Semester 1 this year, with interest in studying at the university surging.

The mid-January round of offers was released online by the Queensland Tertiary Admissions Centre (QTAC), bringing to 5,622 the number of university hopefuls who have so far received offers to study at USC.

This is up 17.8 percent on last year, which was impacted by a smaller than usual cohort of school-leavers, but also up 21 percent on two years ago.

Offers to date include 2,296 to applicants from the Sunshine Coast (including Noosa Shire), 1,559 to residents of the Moreton Bay region, as well as 205 to Fraser Coast and 184 to Gympie residents.

USC’s new Moreton Bay campus at Petrie is quickly gaining popularity, with offers to study at that campus jumping 41 percent, up from 979 at this time last year to 1,379.

The most sought-after degrees overall at USC are in the health-related disciplines of Nursing Science, Paramedic Science, Occupational Therapy, Biomedical Science and Clinical Exercise Physiology, followed by degrees in Primary Education, Psychology and Business.

The University will continue to make offers later this month and throughout February, with Semester 1 beginning on 1 March at its campuses on the Sunshine Coast, Fraser Coast, Gympie, Caboolture, Moreton Bay and South Bank.

USC Vice-Chancellor Professor Helen Bartlett congratulated those who have received offers to study at USC and encouraged new students to join in Orientation activities from February 22-26.

“University study can be transformative,” Professor Bartlett said. “Not only does it boost career prospects, it can lead to long-lasting friendships and business contacts.”

Professor Bartlett said interest in university study had increased significantly in the past year, with the pandemic prompting many people to closely consider their career goals.

“There has also been a reported migration away from capital cities due to changed working arrangements associated with COVID-19, and regional areas that have university campuses are becoming highly sought-after locations.”

Applicants who received offers today to study at USC are encouraged to respond to their offers by early next week. Those who did not receive an offer can contact USC’s Student Central for advice about further QTAC offer rounds.

For more details about applying to study at USC, go to the apply section. 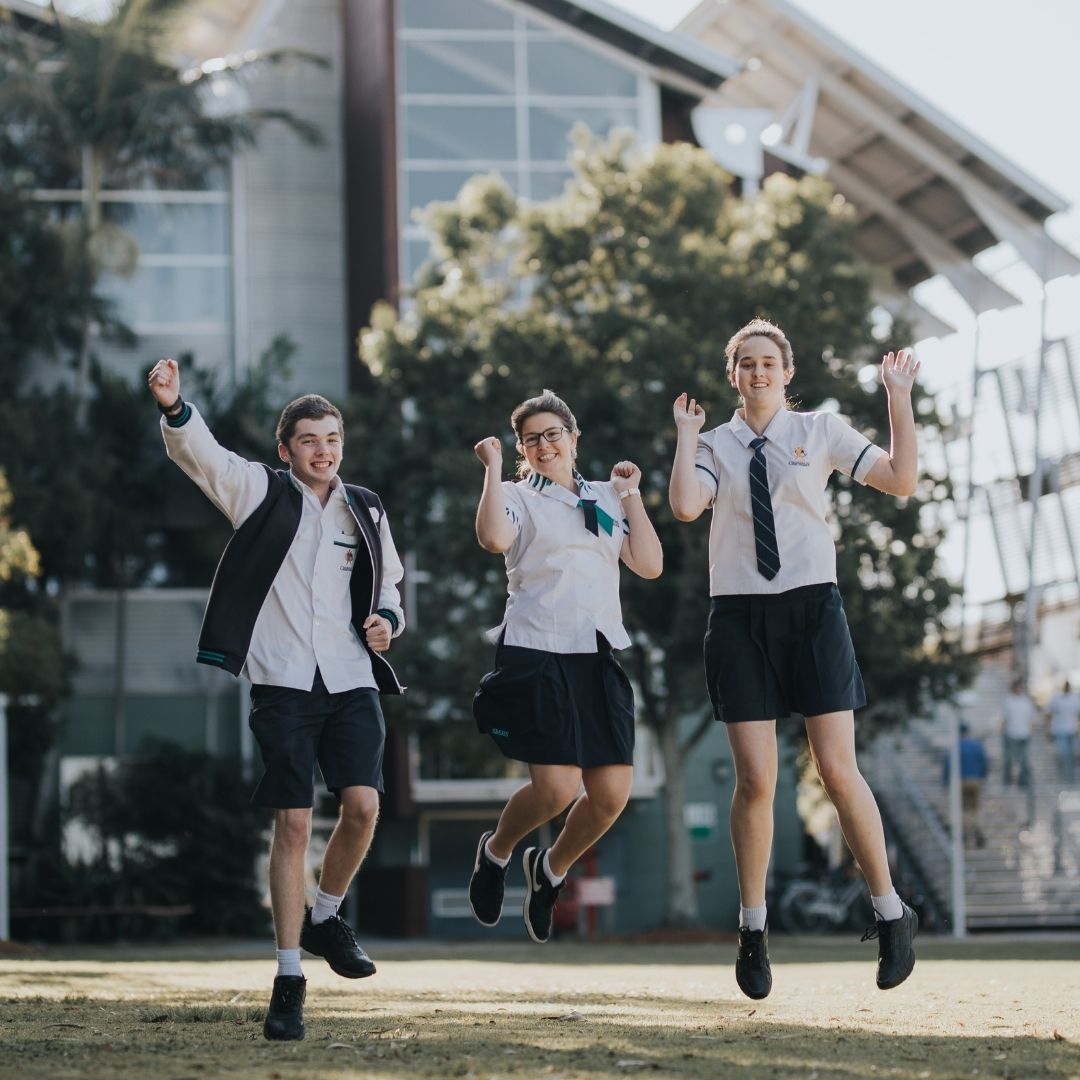