Two other athletes – Blake Cochrane and Braedan Jason – swam qualifying times at the trials but had to wait until recently for confirmation of their selection for the Tokyo Games that will start on 24 August.

Blake, who graduated from USC last year with a degree in Clinical Exercise Science, is now a four-time Paralympian with four Paralympic medals to his name.

Braedan, a recent USC Journalism graduate, and Katja, who is studying a Bachelor of Arts, made their Paralympic debuts in Rio, with Katja winning a bronze medal in the 100m backstroke. 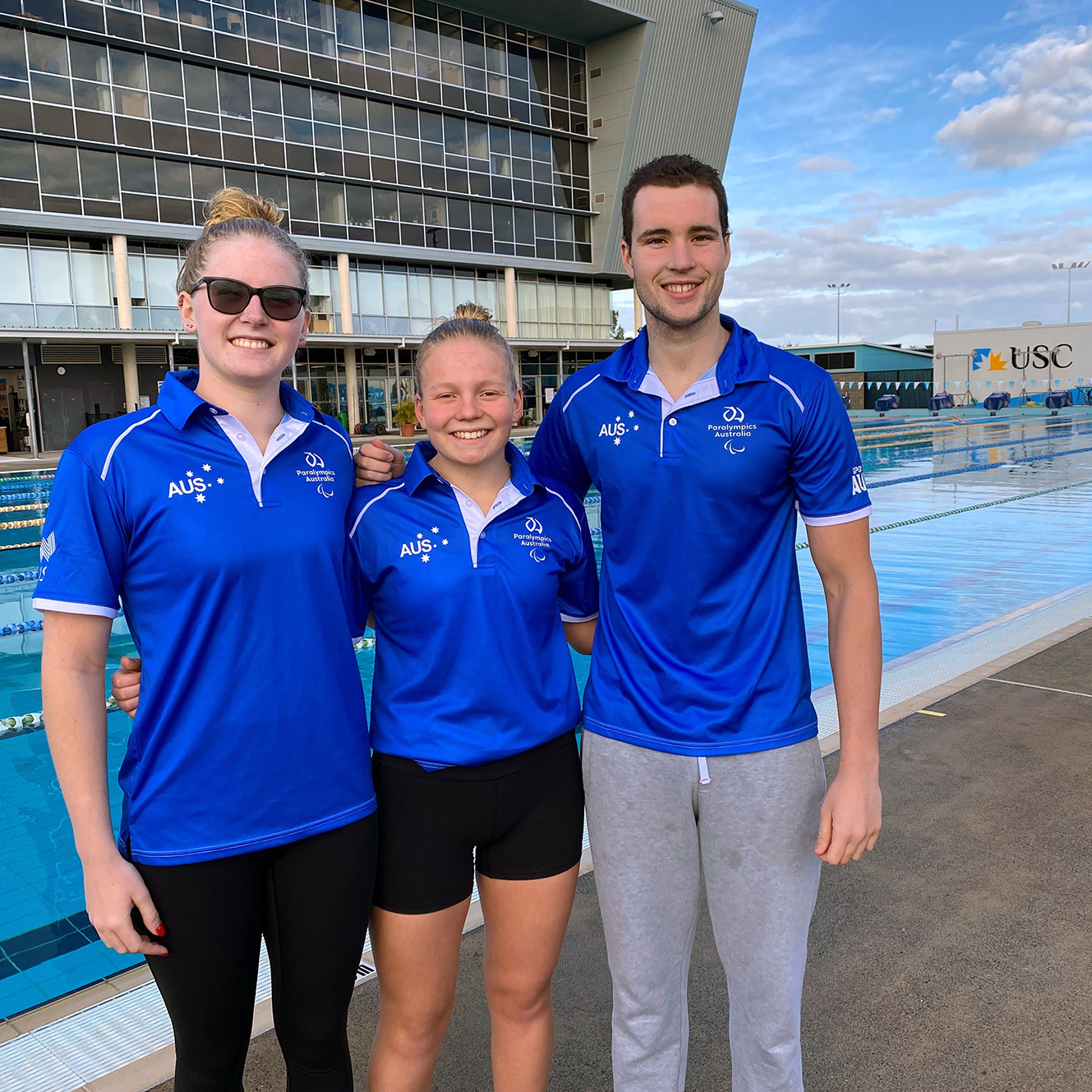