Listed at 161 of 475 universities worldwide assessed by the rankings scheme this year, USC has finished ahead of almost two-thirds of its peers – described by THE as the “rising stars of higher education”.

The Times Higher Education website explains that its Young University Rankings list the world’s best universities that are 50 years old or younger.

“The universities are judged across all their core missions – teaching, research, knowledge transfer and international outlook – to provide the most comprehensive and balanced comparisons available,” it says.

“Essentially, USC has held its position while the number of unis considered in this ranking scheme has almost doubled over the past three years” she said.

“In just 25 years, USC has gone from being a small regional university that was serving its local community to one that has made it onto the global stage as a serious international player.”

Professor Bartlett said USC’s objective in joining the ranking scheme in 2017 was to focus its teaching, research and engagement efforts towards becoming a university of world standing.

“It has certainly provided the catalyst for USC to develop greater excellence in what we do,” she said, “and we have some very exciting and challenging ambitions for the future.” 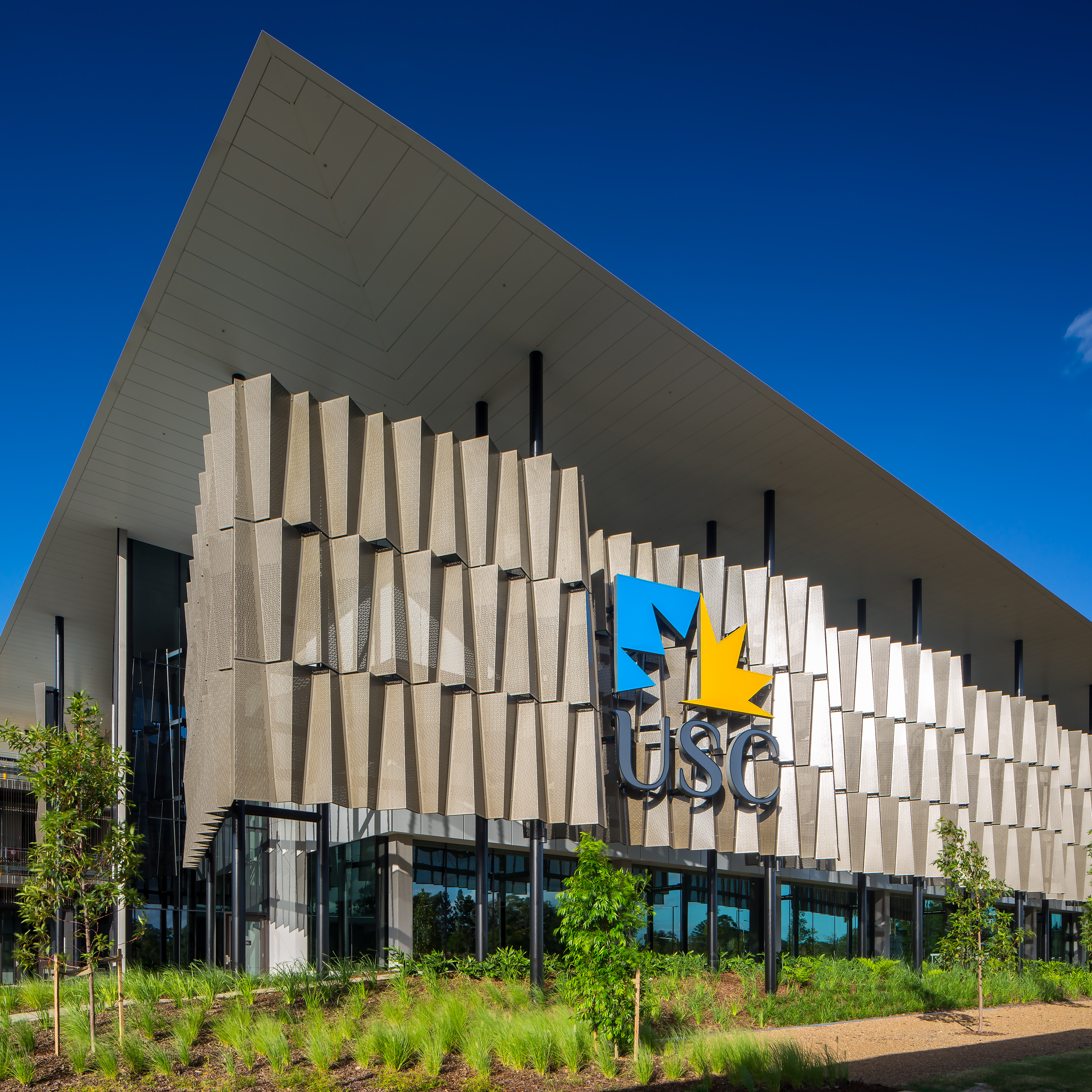