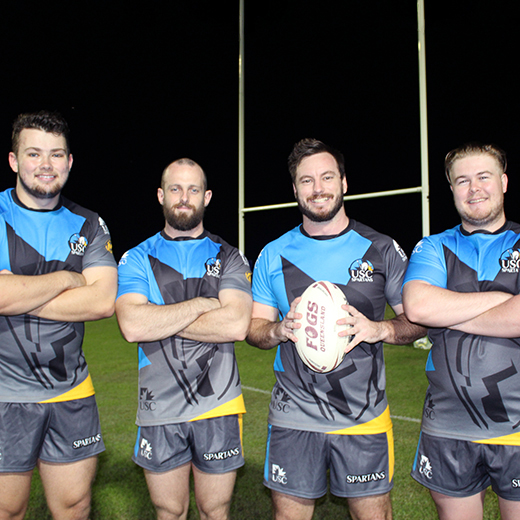 Outstanding performances by five USC Spartans swimmers at this week’s national trials in Adelaide have earned them places in the Australian teams headed for the Tokyo Games.