Sports heroes to convene at USC to break down barriers - University of the Sunshine Coast, Queensland, Australia

Olympic and Paralympic heroes Kieren Perkins and Blake Cochrane will be among 200-plus attendees at the inaugural Sunshine Coast Sports Symposium at the University of Sunshine Coast next month.

USC’s Director of High Performance Sport Professor Brendan Burkett, previously a national Paralympic captain and flag-bearer, said the symposium was an opportunity to further break down barriers and inspire the broader community.

“USC has been at the forefront of parasports for more than 10 years now and has excelled in swimming, wheelchair basketball, wheelchair rugby, and paracycling in particular.

“That is the culmination of a broad combination of factors; not only having the right knowledge, personnel and facilities, but also the soft skills and experience to engage and communicate with athletes and other stakeholders in a specialised field so that things happen.”

The symposium will be held in USC’s $24 million indoor sports stadium, a nationally accredited facility seating more than 3000 spectators and catering to a range of sports, including basketball, futsal, netball, badminton and volleyball.

“USC is committed to helping create and facilitate equitable access to all levels of sport and physical activity,” Professor Wess said.

“We achieve that through our research, sporting opportunities for para-athletes, partnerships, inclusion activities, integrated learning and purpose-built sporting facilities.

“We look forward to highlighting our high-performance sports program and the talents of USC athletes and para-athletes and their outstanding achievements in national and international sporting arenas.”

Former Young Australian of the Year, Order of Australia Media recipient, and Sport Australia Hall of Fame inductee Perkins will attend the symposium in his role as chief executive of the Australian Sports Commission

Fellow gold medalist Cochrane – a two-time winner of USC’s Sportsperson of the Year – will present at the event along with USC Lecturer in Law and Chair of Sunshine Coast Sports Simone Pearce, and USC Spartans lead strength and conditioning coach Mark McKean.

A celebrity wheelchair rugby match and cocktail function will offer the opportunity for symposium attendees to connect. 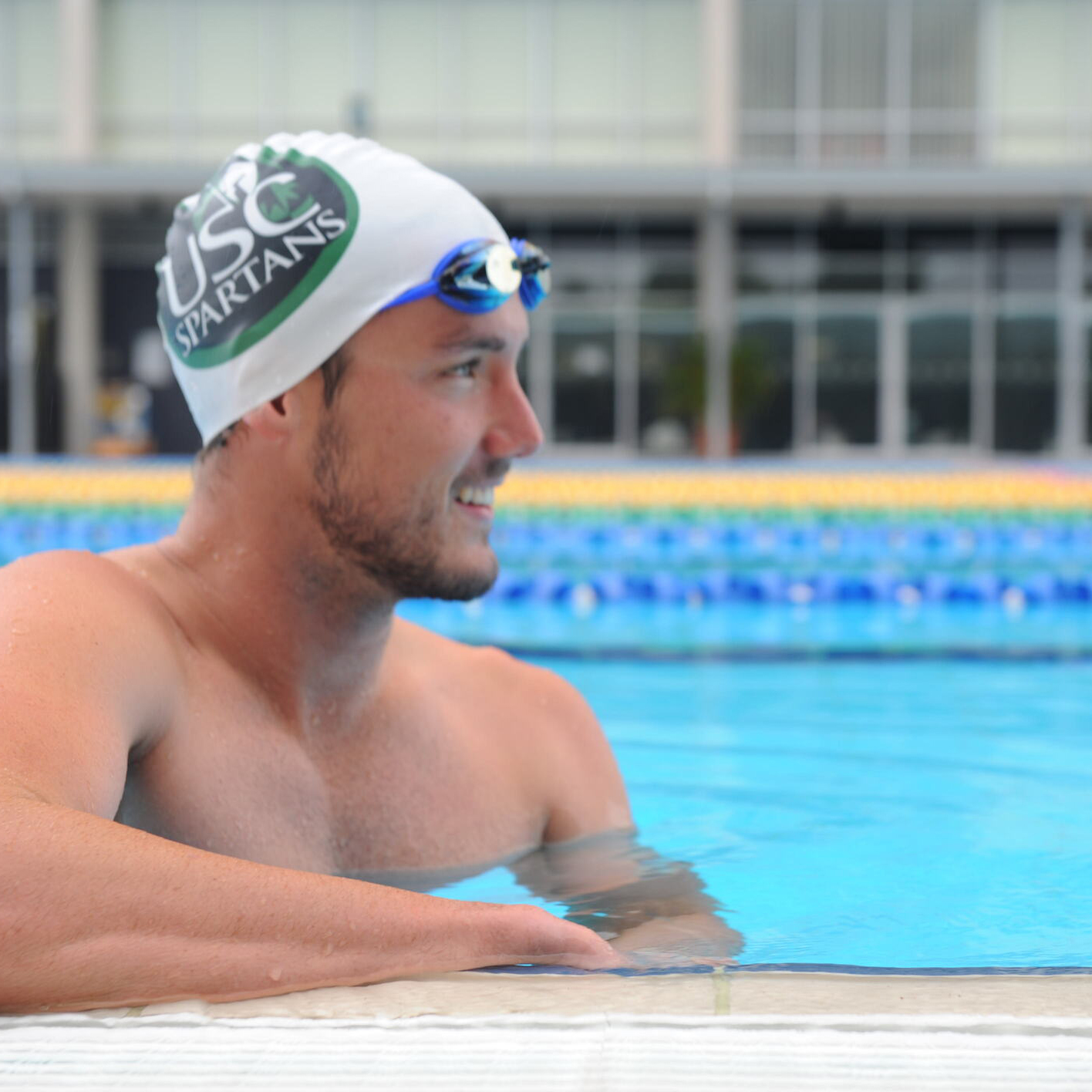