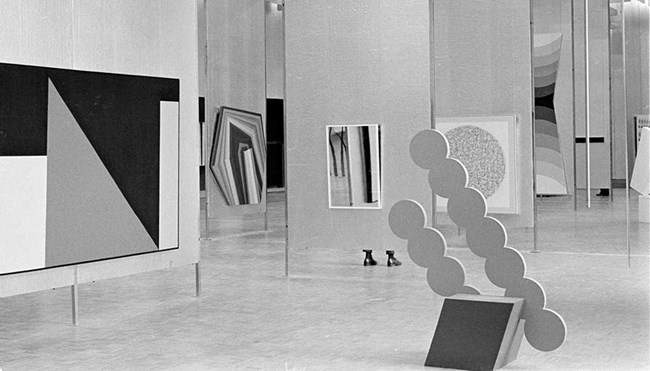 This lecture presented by Beckett Rozentals (Curator, Australian Painting, Sculpture and Decorative Arts to 1980, NGV) will examine the impact, significance and legacy of The Field.

Regarded as a landmark exhibition in Australian art history, The Field was the National Gallery of Victoria’s inaugural exhibition at its new premises on St Kilda Road in 1968. This boundary-pushing exhibition was the first comprehensive display of colour field painting and abstract sculpture in Australia and launched the careers of a generation of young Australian artists, including Sydney Ball, Peter Booth, Janet Dawson and Robert Jacks, many of which were influenced by American stylistic tendencies of the time.

The exhibition opened to much controversy. It was deemed radical and progressive by some and hated by others. Fifty years on, it is now established as one of the most ground-breaking exhibitions of Australian art. To commemorate the 50th anniversary, the NGV has restaged the exhibition at NGV Australia at Federation Square. The Field Revisited reassembles as many of the 74 original artworks as possible and has been co-curated by Tony Ellwood, Director, NGV and Beckett Rozentals.

Held in conjunction with The Landscape. Abstracted.

Deeper Conversations are proudly presented with the support of Chris Harris from Ord Minnett, Buderim. 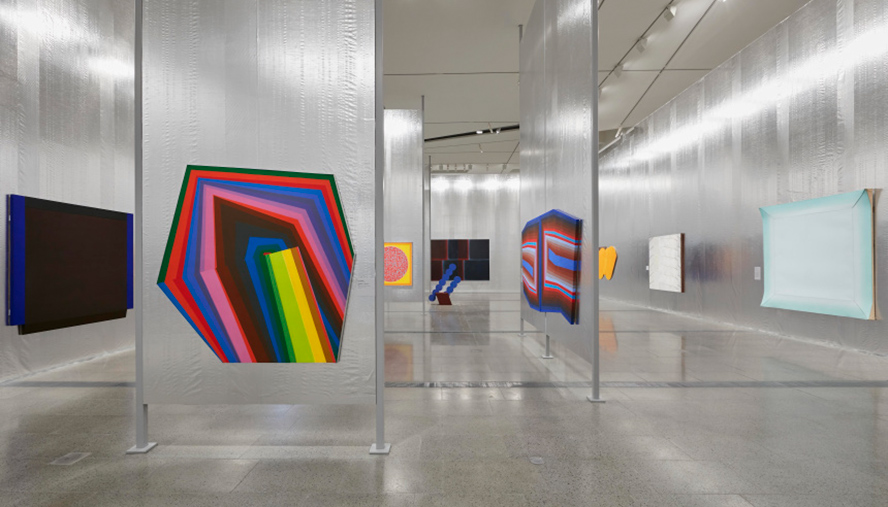