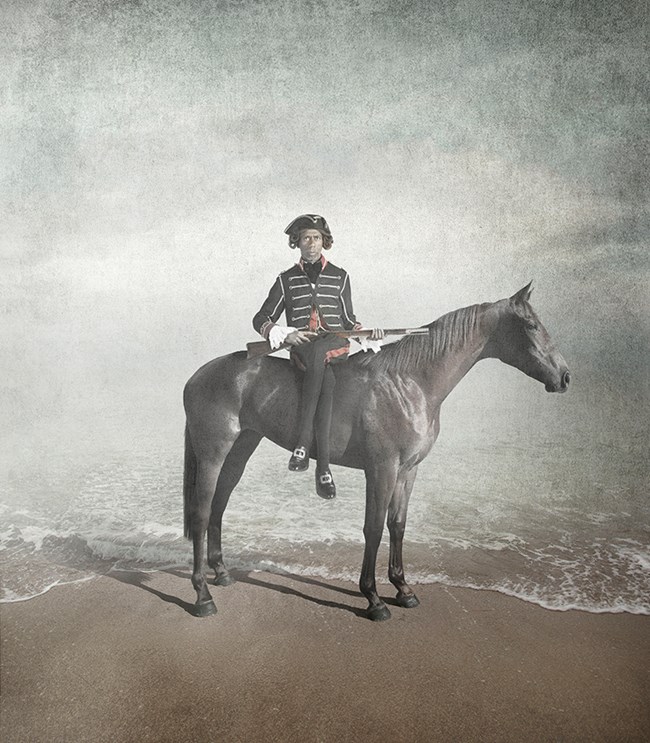 Over the last decade, Michael Cook has produced photo media works that interrogate the legacy of colonisation in Australia.

From his reflections on the political leadership of Australia and his revisioning of colonial history; to his rethinking of assimilation and the great Australian dream, Cook has consistently made images that ask the viewer to reconsider Australia’s conflicted history and its impact on the political, social and personal of our present day.

The exhibition will relaunch USC Art Gallery after a period of closure for redevelopment and will be accompanied by a major publication.

Of the Bidjara people of south-west Queensland, Michael Cook was born in Brisbane and raised in Hervey Bay. Cook has lived and worked on the Sunshine Coast for over 30 years, much of this time spent working as a commercial photographer in Australia and overseas. In 2009 he began to make art photography driven by an urgent desire to explore issues of identity.