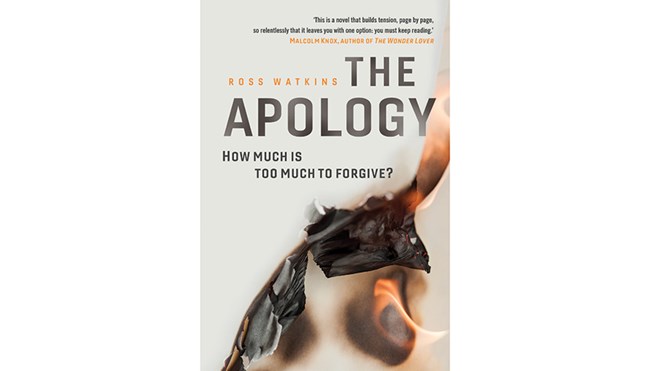 Join Ross Watkins as he discusses his new book, The Apology, with Melanie Myers.

Adrian Pomeroy teaches English at a boys’ school ‘full of bullshit artists in blazers’. When he finds himself at the centre of an allegation that might end his career, his life starts to unravel in spectacular fashion. With a police investigation underway, Adrian turns to his detective brother for help, but Noel is battling crippling demons of his own.

As the repercussions of this one accusation lead to the implosion of Adrian’s family, he can no longer ignore the secrets buried in his past. The Apology is an explosive and shocking portrait of the lies we tell ourselves and each other in order to survive.