The Australian Voices - University of the Sunshine Coast, Queensland, Australia 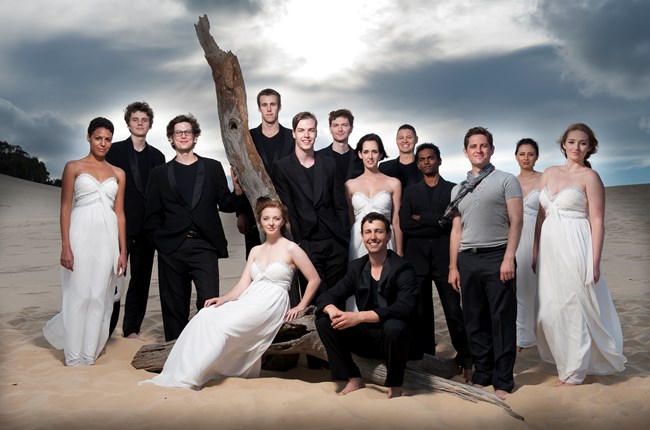 Recently TAV has recorded new works intended for 'performance' on YouTube. Hamilton’s composition The 9 Cutest Things That Ever Happened (2013) has been viewed over one million times. In 2014 they made international headlines with a video of Rob Davidson’s Not Now, Not Ever! (2014), a musicalisation of Julia Gillard’s ‘misogyny’ speech.

Their album for Warner Classics (2012) was observed by Gramophone Magazine to "boast a crisp, resonant delivery of the sonic goods under Hamilton's confident direction." In 2013 they released a songbook with Edition Peters and in 2016 an album for ABC Classics.