We would like to invite you to attend the Confirmation Presentation of Christopher Evans, a Doctor of Philosophy candidate in the School of Social Sciences.

Thesis Title: Patterns of Migration in the South Pacific

Thesis Title: Patterns of Migration in the South Pacific: The Case of Tuvalu 1945-2020

This thesis considers an aspect of Tuvalu’s human geography which, for over a century, has been a significant feature in the lives of the people, and presents a detailed study of migration, both within and from Tuvalu, from the end of the second world war up to the present day.

After establishing the physical context of these remote Pacific islands, and discussing the literature and theories relating to migration in general, this study considers migration within and from the Pacific Islands in general, and Tuvalu in particular.

Firstly, how has the nature of migration involving Tuvalu (both internal and external) altered over the selected period (1945 to 2020) ?

Secondly, what factors have contributed to the changes identified ?

Thirdly, what effects on the population of Tuvalu, both migrant and non-migrant, have resulted from migration in general, and the particular changes revealed ?

Fourthly, how have these effects differed from island to island within Tuvalu ?

Fifthly, what are likely to be (a) the immediate and (b) the longer-term, effects of the COVID-19 pandemic on the migration situation in Tuvalu ?

This study seeks to augment the existing literature on migration within and from Tuvalu by adding firstly, a historical perspective, secondly, including important local detail ignored by broad generalised approaches, and thirdly, considering the human cost of migration in terms of the emotional impact on those involved. Finally, consideration is given to the likely effects of the recent emergence of the COVID-19 pandemic on migration in Tuvalu.

Born in London, Chris took his first degree in Geography and Economics at the LSE in 1959, married in 1960, and with new wife Lorna and £50, set off on the long sea-voyage to New Zealand on a three-year teaching contract. His career in High School teaching and tutoring has taken them to various parts of the UK, and included ten years living and working overseas, involving aid projects  in East Africa and the South Pacific Islands. Chris completed a full-time MA at Southampton in 1983-85, for which his thesis title was “Education and Cultural Influence in Polynesia”, and later spent 15 years as a freelance researcher in history and genealogy, working, among other commissions, as consultant genealogist to the Dickens Fellowship. His current research interests are migration, aid, and development. Chris & Lorna came to Australia 19 years ago, and bought a former ostrich farm in S.E.Queensland, which they now manage as a wildlife reserve. They were granted Australian citizenship in 2011, and celebrated their diamond wedding anniversary in April this year. 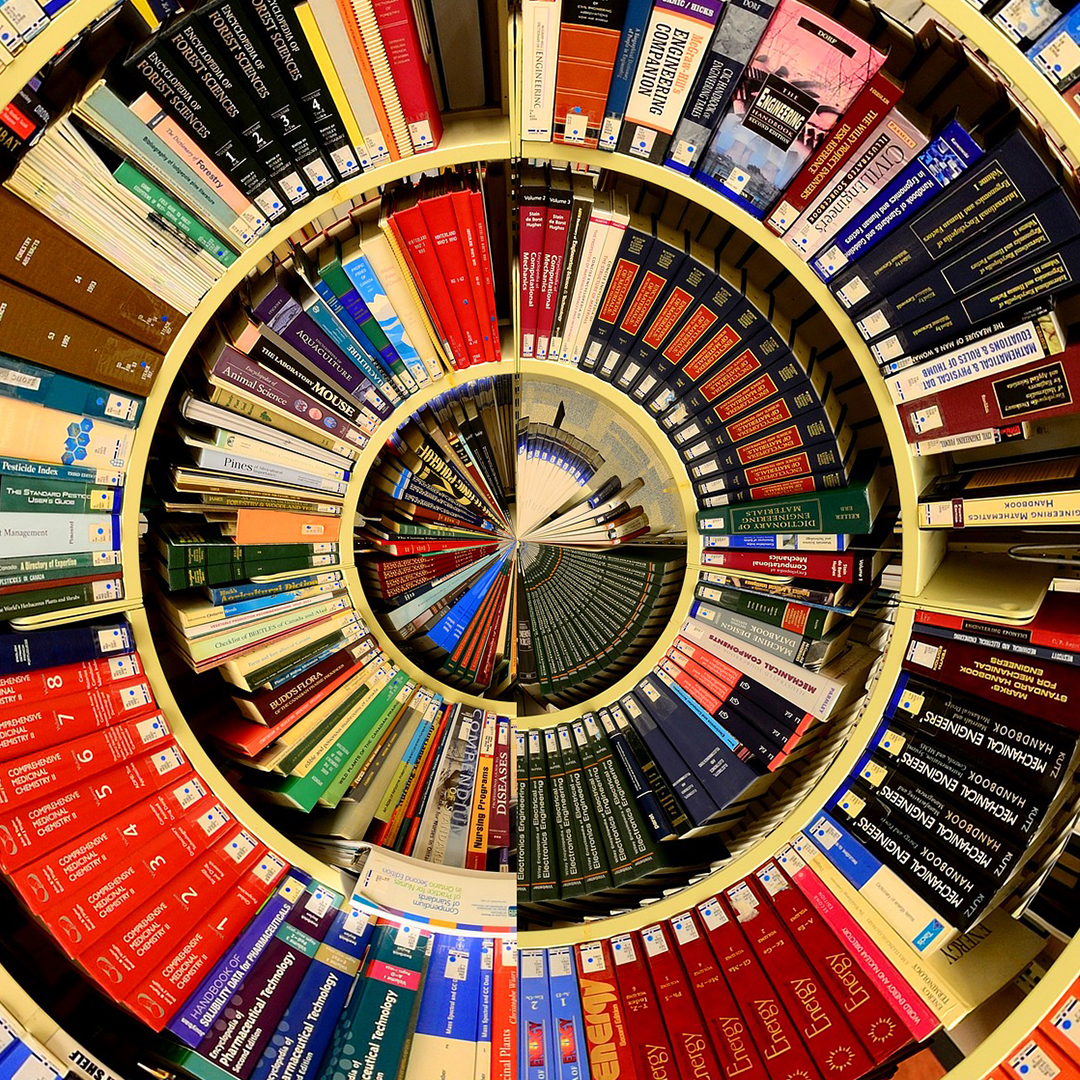