​We would like to invite you to attend the HDR Confirmation Seminar of Caio Santos Neto, a Doctor of Philosophy candidate in the School of Science, Technology and Engineering. If you are external to USC and wish to participate via Zoom, please contact ASURE@usc.edu.au.

Can we help koalas survive our cities? A multi-prong approach to koala conservation in the urban environment.

Koala (Phascolarctos cinereus) is an iconic species all around the world and is strongly bonded to the Australian culture. Nevertheless, the population has drastically declined over the years. In Queensland, 43% of the P. cinereus population has been lost over the past 20 years. In South East Queensland, the development has forced koala´s populations to live among humans in urban areas. In Redlands mainland, for example, koalas are often seen in urban backyards, parklands and street trees. This close contact establishes a negative interaction which increases the mortality rates by car accidents, dog attacks and chlamydia infection. Urban areas also pose a threat to koala's persistence in the long term. Streets, houses, industrial parks, roads among many other components of a city can represent unsuitable matrices for koala movement reducing or blocking the gene flow between regions. Reduced movement can have deep negative consequences to koala genetic diversity on a fine and broad-scale, reducing the capability to adapt to a changing environment. The proposed project aims to design conservation strategies by understanding the threat and movement dynamics of koala's populations in South East Queensland. Movement analysis will be based on different databases comprising more than 70.000 records of koala movement. Genetic analysis will be based on, at least, three databases related to the same koala population surveyed in 2006, 2018, and 2021. Specially trained dogs were used to collect scats – a non-invasive source of DNA – from where epithelial cells are the source of genetic material. The single nucleotide polymorphisms (SNP) genotyping was conducted by Diversity Arrays Technology (DArT) using DArTseq markers. The results are expected to help decision-makers to take the most efficient actions towards koala conservation. 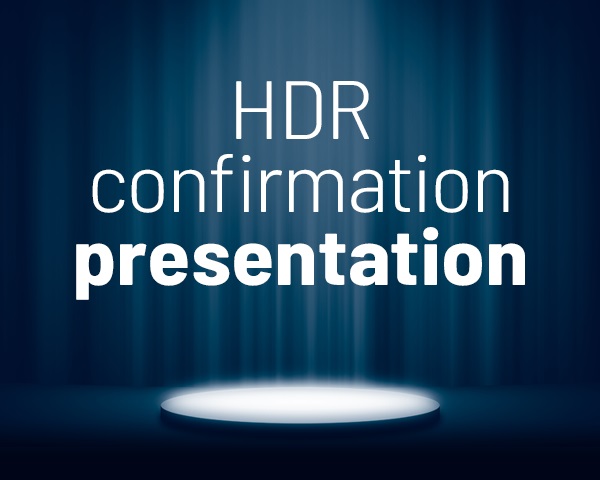