We would like to invite you to attend the HDR Confirmation Seminar of Luke Wright, a Doctor of Philosophy candidate in the School of Science, Technology and Engineering. If you are external to USC and wish to participate via Zoom, please contact ASURE@usc.edu.au.

Nocardiae which are members of Gram-positive bacteria are saprophytic and are commonly found in soil, water bodies, and decaying vegetation. They are considered opportunistic pathogens and are known to cause a variety of human and animal infections including the nocardiosis.

In the sub-tropical region of Queensland along the eastern coastline of the Sunshine Coast, foaming events along many popular beaches have been observed during the stormy summer seasons. Such foaming events usually take place in sewage treatment plants (STPs) when nocardiae thrive due to excess oil and grease. This study thus reports investigations taken into the existence of Nocardia species which might be present in beach foam similar to the ones found in the STPs. Investigation first involved the use of a novel isolation method to selectively culture these bacterial species along a number of these foaming shorelines. This novel isolation method employed firstly exposure of the foam samples to anoxic atmospheric conditions on growth media to inhibit the competing microorganisms/ background microflora in the foam, in turn, allowing for a greater number of Nocardia species to be isolated when subsequent oxic conditions were provided.

Out of the 21 isolates from the isolated 32 were found to be closely related to N. nova strains which is a known human pathogen. The antibiotic susceptibility profile of the 32 isolates indicated that the highest level of resistance to the antibiotics tested was against cefotaxime (n = 27) and ceftriaxone (n = 24). Several isolates also displayed a high level of adherence and a varying degree of translocation across human lung epithelial cells in vitro. Hence, they might possess a public health risk to beachgoers, domesticated animals and or marine life when exposed to the contaminated foam via direct contact or by the aerosols generated. Several isolates (n = 6) also displayed phage susceptibility as a result Nocardia-specific phages may be useful and employed as a strategy for controlling Nocardia growth in pollutants and treating infections in human or animal hosts.

Furthermore, several isolates (n = 5) following a battery of tests were identified as novel species and have been subsequently deposited in international culture collections. Study reveals the importance of effective detection methods to determine the occurrence and pathogenicity of microorganisms at locations which might be frequented by public. 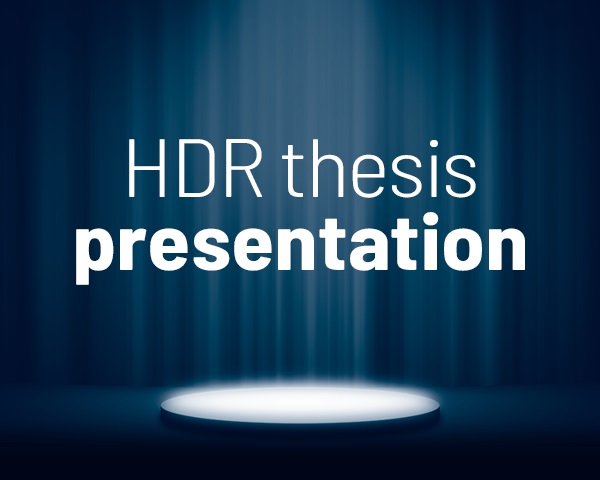