Choosing the right course – a degree of challenge - University of the Sunshine Coast, Queensland, Australia

Banking on the prestige element of a university is a thing of the past.

The influential Grattan Institute conducted research that found those graduating from the established Big Eight universities did not enjoy any significant advantages over other graduates.

Instead, Grattan's HILDA Study found that “what to study is the most important first question for a student to consider” because of its long term consequences on career success.

A shift from the old resources-based economy in Australia, globalisation and the impact of digital technologies are bulldozing a new landscape.

The CSIRO's 2030 Australia report identifies that future workforce challenges are associated with “greater, faster and different transitions than previously experienced.”

Most of these are being driven by the explosion in device connectivity, computing speeds and a move towards robotics through automation and artificial intelligence.

CSIRO predicts the need for higher level job entry skills among our graduates so they can interact with digital economic platforms and compete with income growth and high skill levels in Asia.

Apart from developing traditional and professional skills, our students now need to look at courses that help them become future capable and that incorporate digital literacy alongside other learning.

The Grattan study also suggested that universities now need to offer some specific course elements that help prepae a student for job readiness, such as regular practical placements, and for universities to provide quality, up to date, career advice along the way.

USC offers a full range of innovative degree programs, including some unique combined and double degrees with extensive practical work placements in many of them, often as early as first year. 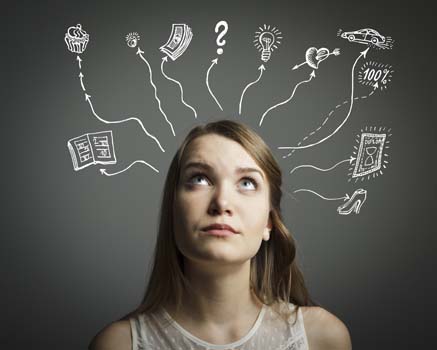 How to prepare your child for a job that doesn’t exist yet?

The future of work is changing.

If your child is thinking about studying at university, they might be wondering where to start and how to find the right degree for their career goals.

Worried your child won’t get the ATAR they need? There are many pathways to uni – don’t let the ATAR shake you!

2021 has been an unsettling and challenging time for everyone, particularly for Year 12 students.