But what is uni really like? - University of the Sunshine Coast, Queensland, Australia

You and your child might have already been to the Open Days (which I thoroughly recommend) and read about being at uni, but even then, your child might wonder ‘what will uni really be like?’ A bit like ‘you’ve read the book, now see the movie’, and wondering if the movie will be just as your child imagines.

And, for senior high school students, the time of the year is rolling around when everyone (including most parents) will be asking them the same question: ‘What are you going to do next year?’ Like in this video.

Yes. I know we aren’t even halfway through the year yet, but trust me, as a parent of four students who have been in that position, the questions start about now.

To be honest, you or your child can have all the information about university study and university life at your fingertips.

But to be able to talk to a real-life university student?

And this is exactly what your child can do through the ‘Talk with USC’ chat. It connects your child with real uni students who’ve been in their shoes and can help them think about their future plans.

When my children were looking at enrolling at university, I told them all about my own university experiences during my first degree. Now, let’s just say those experiences happened (errhm) a while ago, so I will admit things might have changed since then.

When I ‘went back’ to university, I would have liked to have been able to talk to a current university student in my ‘then’ situation.

I had been to university before, so I had a ballpark idea of what I was getting myself in for, but by the second time around, I had another full-on life going on. Throw in four children, a spouse, paid employment, family responsibilities and sporting commitments – mine and theirs – and my return to study was a whole new ballgame. In fact, the line-markings were completely different.

I think that to be able to ask questions of real-life university students is a great initiative, not only so that prospective university students can find out all about life at university, but also so that they can be reassured that uni students are a diverse group, and there is bound to be someone just like them.

So hopefully, heading off to see the university movie will be so much easier.

Dr Janet Lee received her Doctorate of Creative Arts from USC. She is also mum to four children who have all completed (or are completing) their undergraduate degrees at USC. Janet lives on the Sunshine Coast with their dog, some very spoilt chickens and her wonderful, noisy family. Janet is a regular contributor to USC's Parent Lounge. 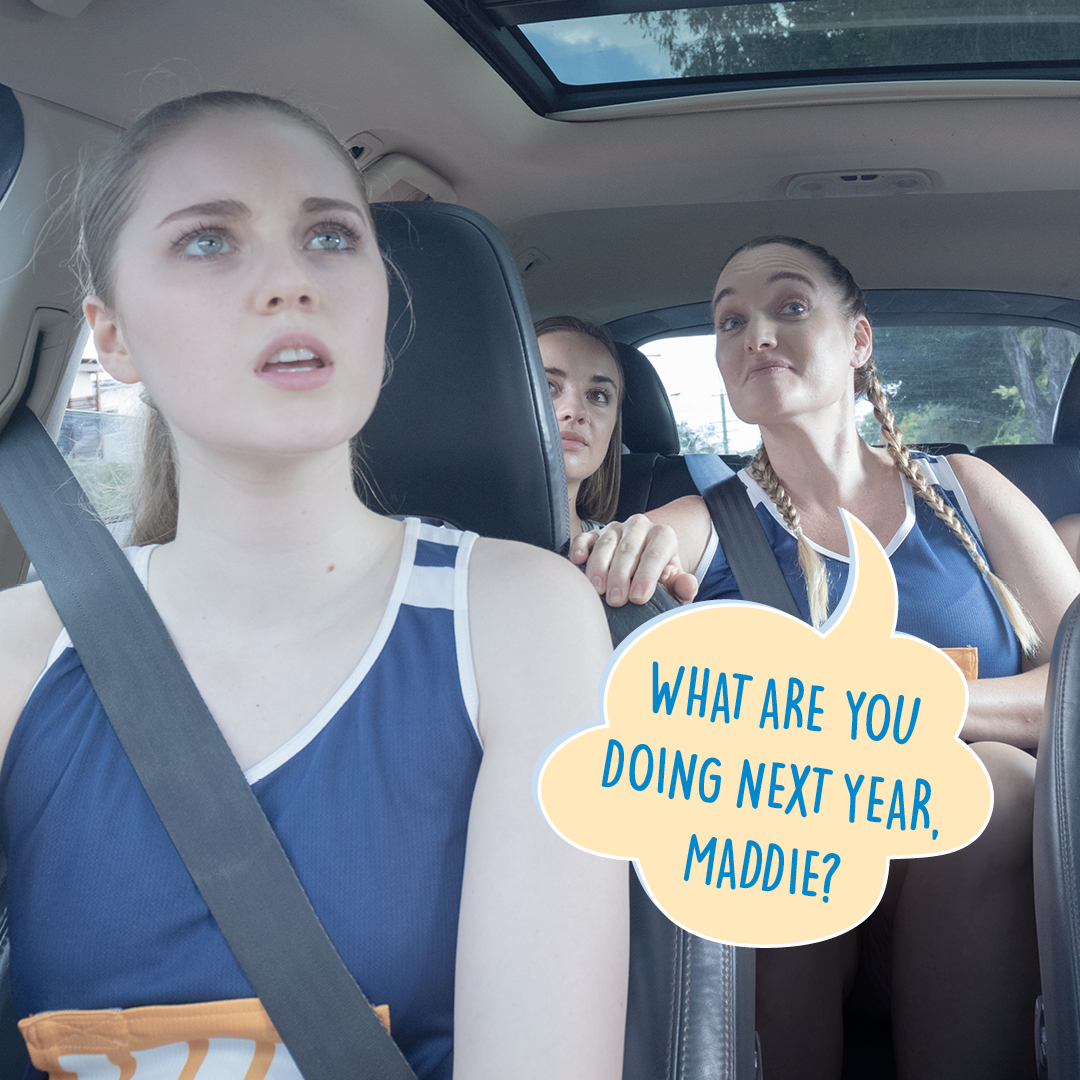