Mum aims high as she reaches for career dream - University of the Sunshine Coast, Queensland, Australia

Mum aims high as she reaches for career dream

While Kristy Benson once thought attending university was out of reach, she now says studying Midwifery at USC helped her realise the importance of chasing a dream and the power of self-belief.

The Fraser Coast resident, who left school in Year 10, was recently recognised with a bursary, valued at $1,500, for achieving exceptional results in her USC studies.

“I had spent my whole life believing that I was simply ‘not academic’ – yet that was not at all true,” said Kristy. “Until enrolling at USC, I had just not had an opportunity, a burning passion, and a supportive university in which I could bloom.”

Kristy gained straight high distinctions in her first semester of Nursing Science at USC Fraser Coast last year, allowing her to transfer in second semester to the Midwifery degree, which is offered through USC’s Sunshine Coast campus.

She is currently maintaining a perfect grade point average of 7 as she follows her dream path towards a career as a midwife.

“Having not finished high school, I had no idea how I would possibly manage university. But by my late 20s, I knew that it had to be done to reach my goal,” Kristy said.

“Becoming a midwife is something that I believe was written in the stars for me. However, life took me on an interesting path that included a career in hospitality management and even a stint as a funeral director.

“That first semester of university was spent absolutely immersed in learning, and my dedication only increased as I started to study what I was so passionate about.

“Each subject and each opportunity to go on clinical placement has been savoured and enjoyed.”

A flexible study program allows Kristy to attend lectures and tutorials across USC’s campuses at the Sunshine Coast and Hervey Bay.

“I commute a six-hour round trip twice a week to the Sunshine Coast, but every second is worth it,” she said.

“Moving away from the Fraser Coast is not an option for me, as this is where my family support is and where I am raising my two sons.”

“I am on target to finish my degree by the end of 2021 to become a registered midwife, and have aspirations to complete a PhD, with a research focus on advocating for women-centred, evidence-based birth options.” 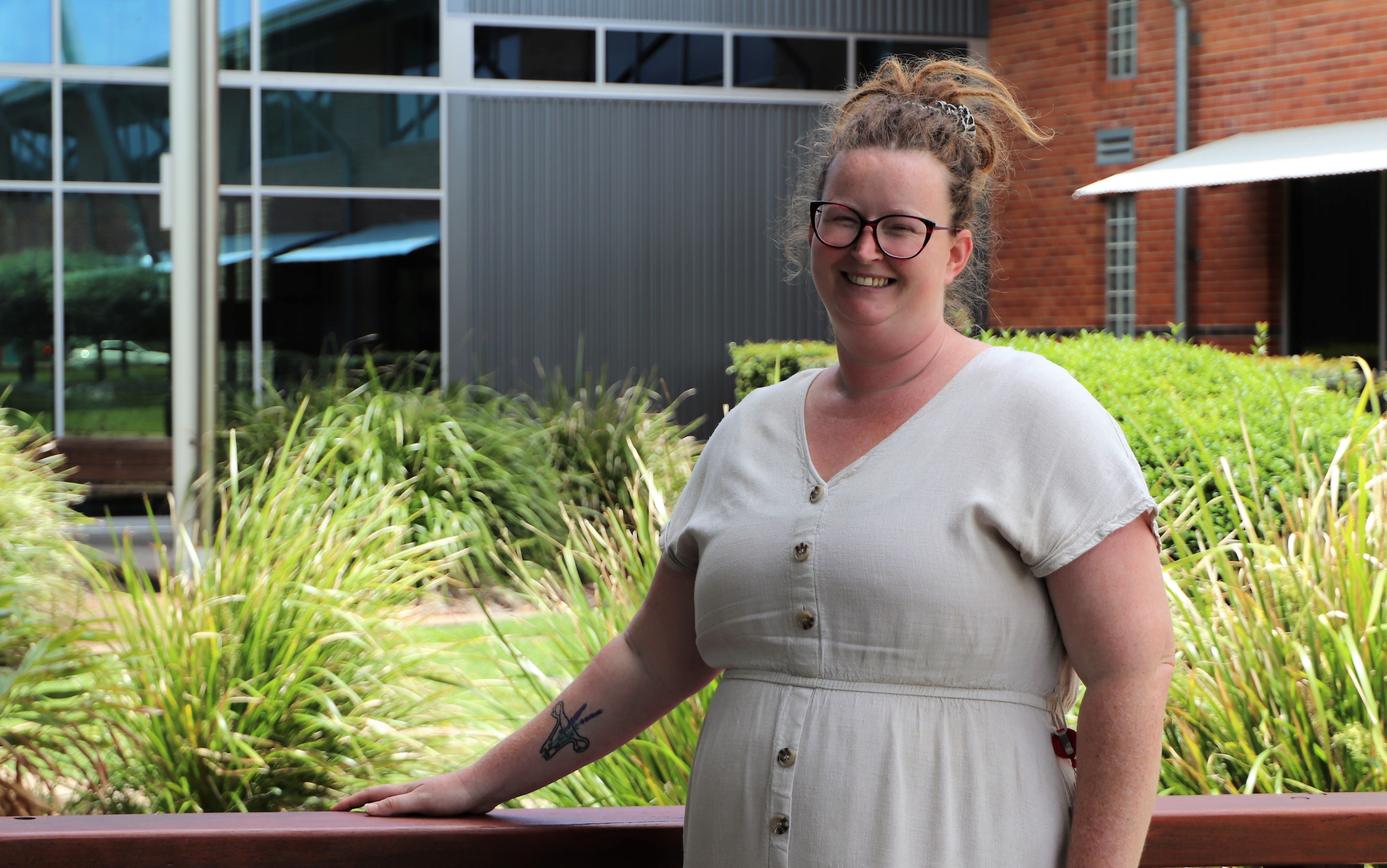 A 45-year-old Biomedical Science student who “always wanted to go to university and always had an interest in medicine” has been joined on campus this year by her 16-year-old daughter through USC’s Headstart program.

University can be an exciting and sometimes unfamiliar journey, but know that your child is supported throughout the entire process with USC.

Technology and the developing brain

Over the last decade technology has evolved and while many young people are aware of issues associated with excessive smartphone use, they can still be reluctant to put them down, says one of Australia’s foremost experts in child development.