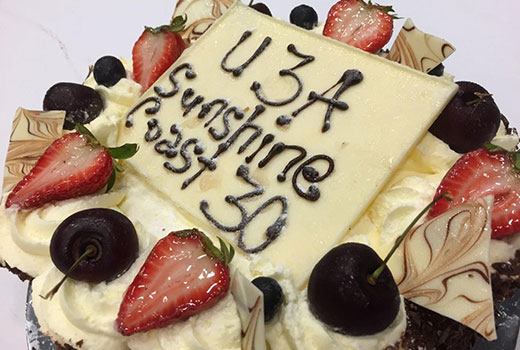 A time to celebrate anniversaries – 20 for USC, 30 for U3A and 50 for the Sunshine Coast. And a good opportunity to reflect on U3A and its contributions to our community.

The U3A/USC partnership has been in place since the university opened in 1996. It has been a successful relationship for both parties and I’d like to expand very briefly on a few aspects of why it’s been a productive partnership from the USC perspective.

So, congratulations on your 30 years of service to the Sunshine Coast community and I look forward to continuing the partnership.