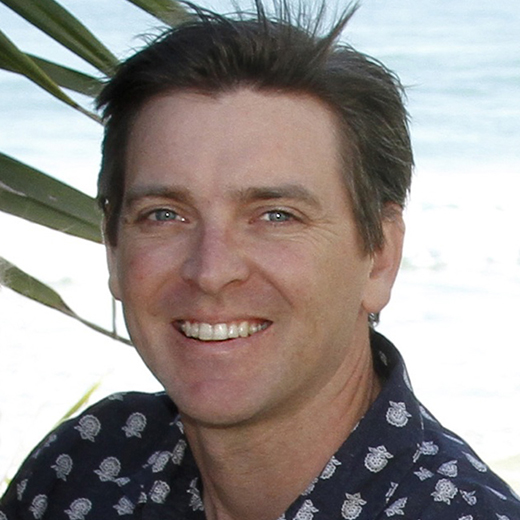 This ticketed public event – held annually in honour of Shadforths Civil Contractors co-director Geoff Shadforth (pictured) who died in 2013 – is aimed at continuing Geoff’s passion for creating growth and opportunities for the Sunshine Coast.

Mr Harvey has more than 50 years’ experience in retail chain management, first as a founder of company Norman Ross from 1961 to 1982 and then with Harvey Norman since 1982.

Harvey Norman went public in 1987 and outperformed every public company on the Australian Stock Exchange for the next 13 years.

Since the lowest point of the Global Financial Crisis, the company has had a market capitalisation of between $1.9 billion and $4.5 billion. It also has approximately $2.3 billion in property investments.

In addition to retail and property investment, Mr Harvey’s other passion is thoroughbred horses.

He has seven horse studs, 1,200 horses, employs 55 trainers and co-founded Magic Millions – a bloodstock auction house that operates interstate and internationally. The Magic Millions Carnival and Raceday on the Gold Coast is the richest race day on the Queensland calendar.

“Wal King’s 2014 lecture was such a success that we knew we needed another big name to keep the standard high,” he said. “We were very excited when Gerry agreed to speak.”

Tickets are available online for $70 each (or $60 each for group bookings of 10 or more) and include the lecture, refreshments and finger food. For more details, contact USC’s Development Office on 5430 1104 or development@usc.edu.au.