Australian Children’s Laureate for 2016-7 Leigh Hobbs, best known for book characters such as Horrible Harriet and Fiona the Pig, will launch this year’s Voices on the Coast youth literature festival at the University of the Sunshine Coast.

Mr Hobbs will be among 30 presenters, including a team of USC academics with extensive publishing experience and expertise across creative writing formats, at the event between Saturday 4 June and Wednesday 8 June.

The Voices festival is co-presented by Immanuel Lutheran College and the University, which hosts most of the talks and workshops on campus at Sippy Downs. Both institutions are celebrating more than two decades of the festival partnership.

Each year about 4,500 students from Years 4 to 12 flock to hear renowned authors and illustrators from across Australia. Many of the children are delighted to meet their idols.

“This year we see a focus on showcasing the University’s creative writing lecturers, who will share their secrets about studying on the Coast,” said festival coordinator Kelly Dunham.

USC’s Professor Gary Crew, a prolific author who has won the Australian Children’s Book of the Year award four times, will reveal ‘how writers build stories’ at a session on Monday 6 June at 12pm.

Ms Dunham said many students were keen to learn about computer game narrative writing, “and the intricacies of creating a computer game with all sorts of endings”.

Ms Dunham expected bestselling Melbourne author James Phelan, who retired from newspapers at age 25 to write fiction full-time, to prove popular with fans of his thrillers and illustrated books for younger readers.

“The Voices Literary Breakfast at Maroochy Surf Club on Saturday 4 June will feature Lesley and Tammy Williams, who wrote their incredibly touching family memoir, ‘Not Just Black and White – a conversation between a mother and daughter’,” she said.

“Lesley, who grew up in Cherbourg, will also hold festival talks about her efforts to have millions of dollars returned to Indigenous people sent to work as domestic servants.”

USC’s Creative Writing team of Professor Crew, Dr Paul Williams, Dr Ross Watkins and Dr Sarah Kanake will inspire the general public to pursue their writing dreams at free Voices Plus talks from 10.30am on Monday 6 June and 12pm on Tuesday 7 June.

Shelley Davidow, whose memoir about immigrant journeys was written as part of her USC Doctorate of Creative Arts, will give presentations on ‘playing with words’, ‘from life to art’ and ‘tips for fiction writers’.

Dr Dean Jacobs, a USC graduate, author and illustrator, will discuss digital illustration and ‘word versus image in illustration’.

For festival dates and times go to www.voicesonthecoast.com.au. Tickets can be purchased online or call 5477 3437. 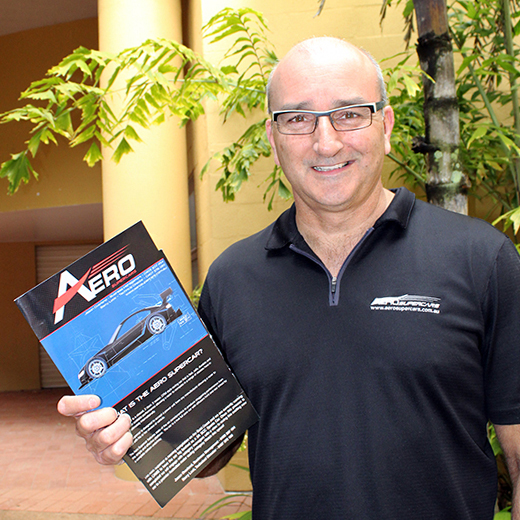