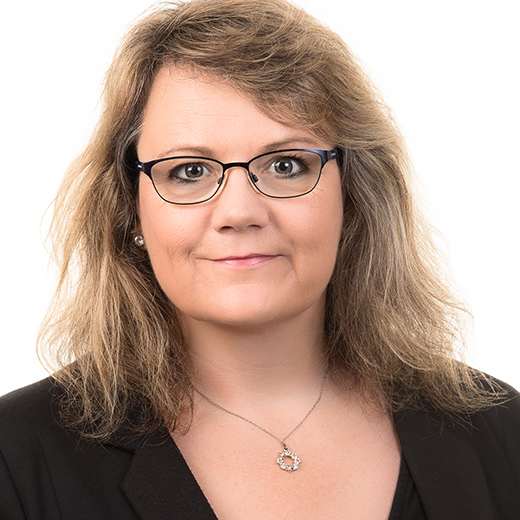 The internationally-recognised duo will discuss storytelling, art and their creative collaborations at an In Conversation session from 9am to 11am on Saturday 25 November on campus at Sippy Downs.

Their session will be followed at 11.30am by a presentation of the latest research on children’s use of technology and media.

And insights into the making of new CGI-animated series Thunderbirds Are Go will be on offer from 4pm, with producers Stuart McAra and Lisa Chatfield from Pukeko Pictures.

The symposium has been organised by Dr Anna Potter, a USC Senior Lecturer in Screen and Media who has an Australian Research Council fellowship for her study, ‘International Transformation in Children’s Television 2013-18’.

“The symposium will highlight research into how children are engaging with screens, both for learning and entertainment, while allowing some of our most successful storytellers to share their creative practices,” she said.

A public screening of ABCME’s new live action drama Mustangs F.C. will be held on Sunday 26 November, with its young stars in attendance. The screening will be hosted by Sunshine Coast Lightning’s Caitlin Bassett.

The ticketed symposium is open to the public. Details on program, prices and registration.