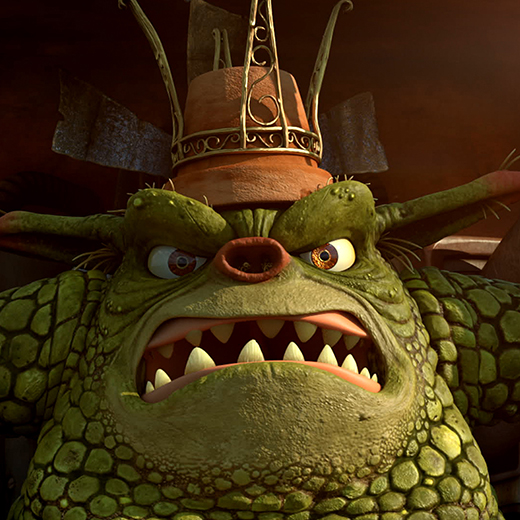 A three-day Children’s Media Symposium to be held by USC Sunshine Coast from Friday 24 November to Sunday 26 November is attracting some of Australia’s leading behind-the-scenes stars of popular children’s television, internet and books.

The symposium has been organised by Dr Anna Potter, a USC Senior Lecturer in Screen and Media who has an Australian Research Council fellowship for her study, ‘International Transformation in Children’s Television 2013-18’.

“It will showcase the perspectives of academics and industry practitioners,” Dr Potter said.

“We’re at a tipping point for Australian screen content and stories, with children’s television content quotas currently under review.

“This symposium will highlight research into how children are engaging with screens, both for learning and entertainment, while allowing some of our most successful storytellers to share their creative practices.”

The ticketed event, which is also open to the public, will cover a range of topics including:

Details on program, prices and registration.