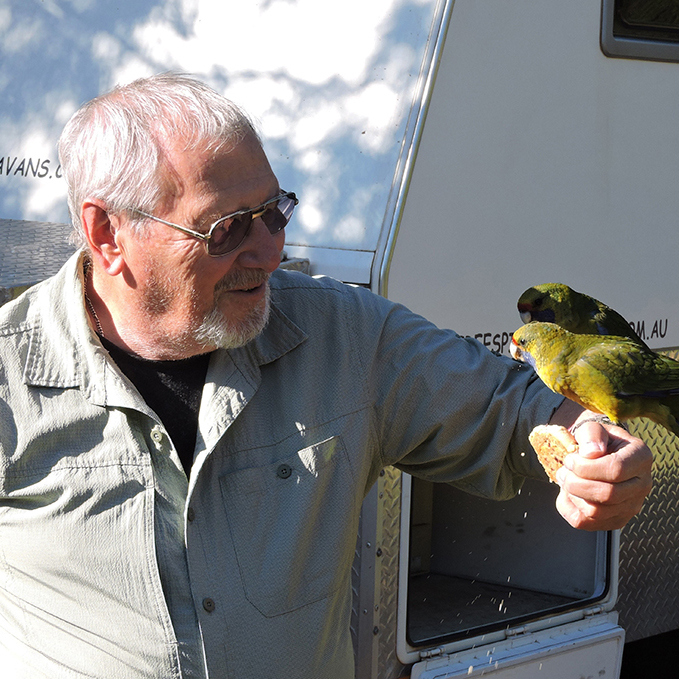 An expert in aerial reconnaissance will deliver a free public lecture at USC exploring how the military intelligence tool has evolved into a valuable planning instrument.

The hour-long presentation by geospatial expert Ken Granger will be presented jointly by the Royal Geographical Society of Queensland and USC’s Geography discipline at USC’s main campus at Sippy Downs from 7.15pm on Tuesday 19 June.

Titled “Balloons, blackbirds and beyond: a short history of photo intelligence”, Mr Granger’s talk will trace the history of aerial reconnaissance, starting from when it was used in 1794 during the French Revolutionary Wars.

Mr Granger will explain how the discipline – developed by the military for gathering strategic photographs – has evolved to become essential for professions such as urban planning and environmental management, which use high-resolution satellite images.

USC Associate Professor of Geography Jennifer Carter said the lecture would appeal to a wide range of people.

“Increasingly, with the use of big data around global challenges such as population growth, these geographic information systems are highly valued by employers in terms of gathering and analysing and classifying the data collected,” she said.

There is no registration required for the lecture, which will be held in USC’s Lecture Theatre 2 in Building K from 7.15pm. Doors will open at 7pm.

Gift of the gab offers insight into ancient climate change

USC Professor of Geography Patrick Nunn will reveal his new research on ancient stories that offer an insight in to how humans responded to rising sea levels more than 7,000 years ago – and what we can learn from this in 2019 – as part of the Royal Geographical Society of Queensland’s public lecture series.

Students will have the opportunity to study the science of surfing, including wave characteristics and tourism benefits, in a new geography subject being offered at the University of the Sunshine Coast.