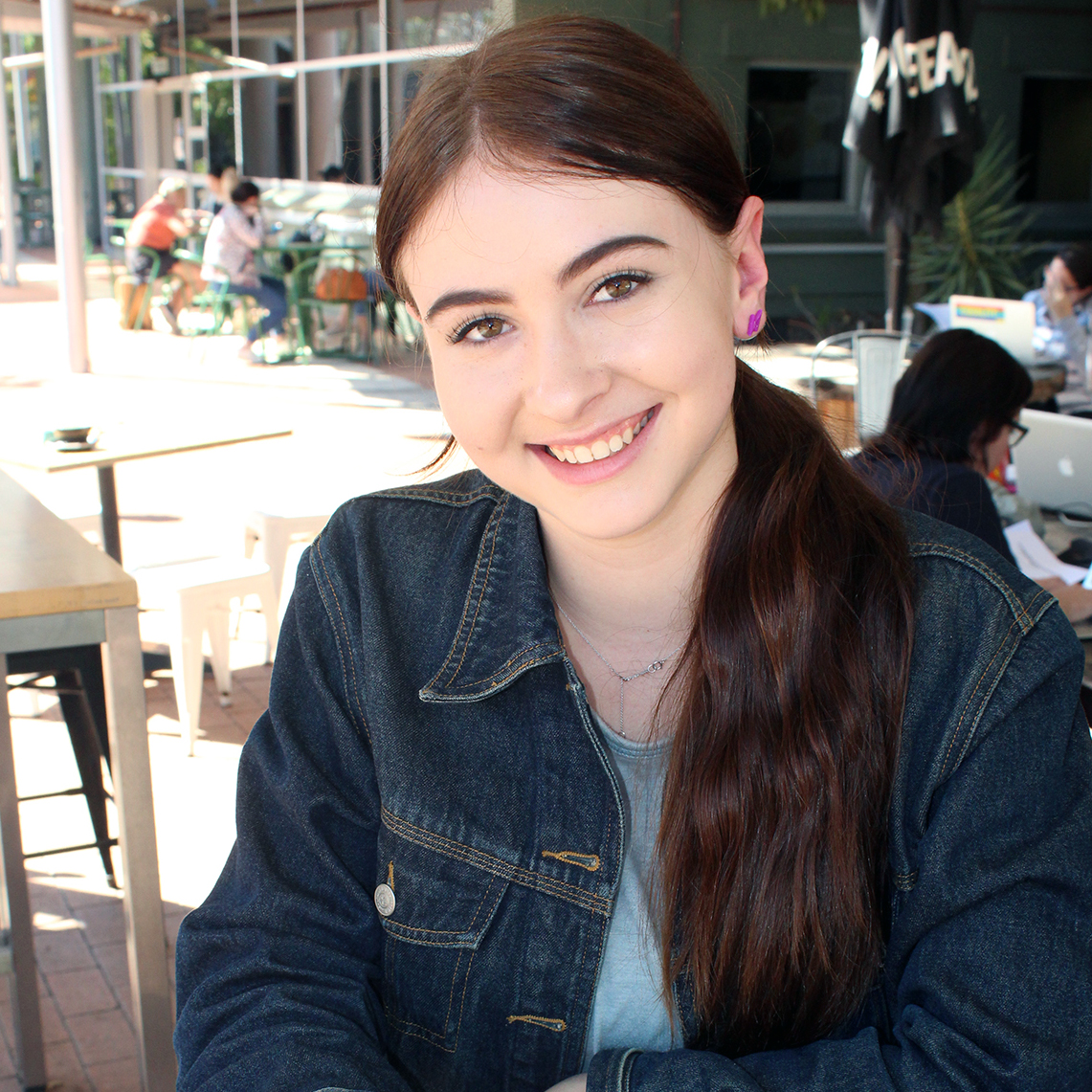 USC will have teams competing in both women’s and mixed netball at the UniSport Nationals Division 2 carnival that starts on Monday 8 July.