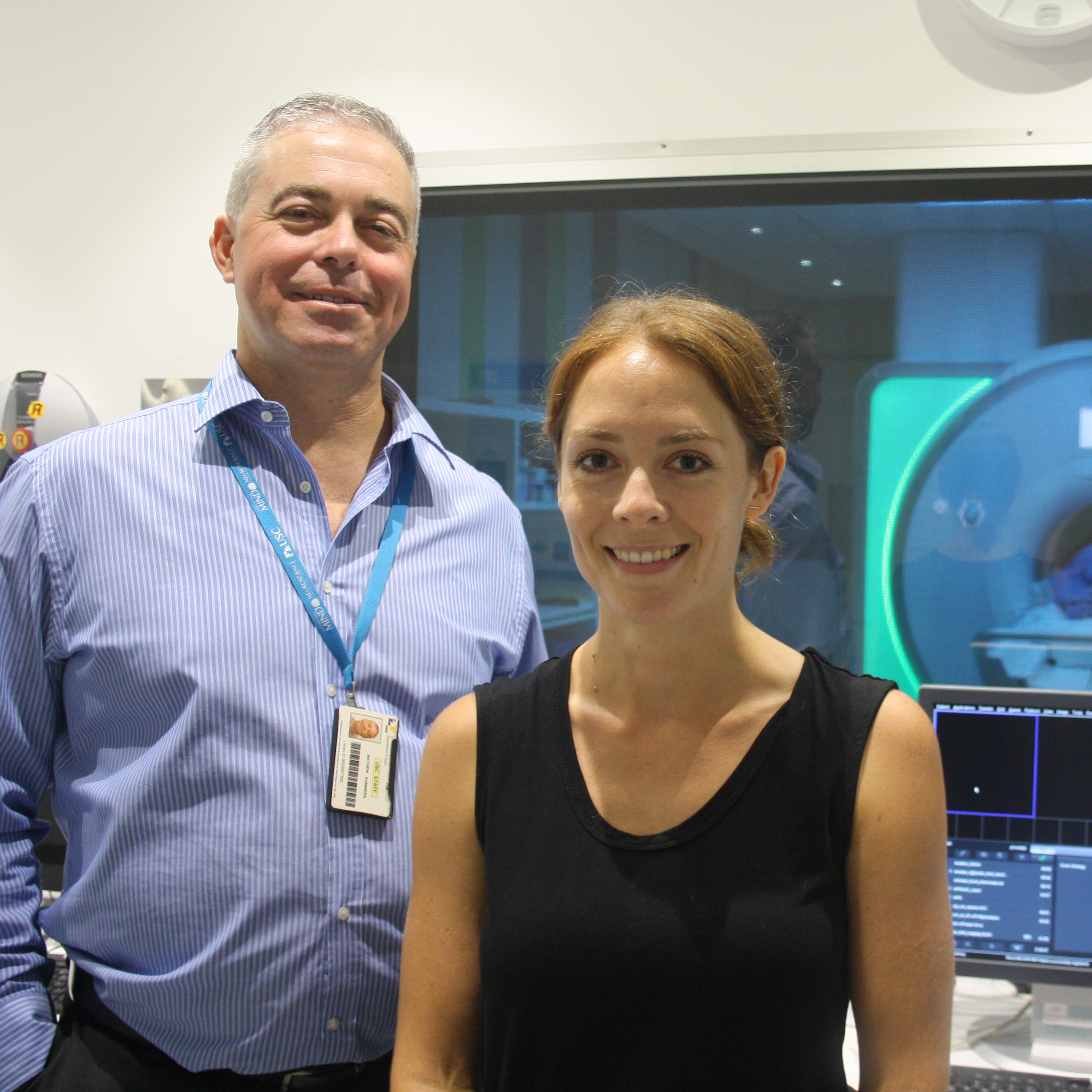 Sunshine Coast residents who are 65 years or older are being called on to take part in a new research study that aims to identify early brain changes that could signal the development of Alzheimer’s dementia.

Professor Summers, who leads the Ageing and Dementia research centre within the Institute, said cutting-edge brain scanning techniques with magnetic resonance imaging (MRI) will be used to identify microscopic changes in brain connectivity and function.

“These tiny changes can only be picked up by an MRI and can signal the emergence of dementia long before the more obvious changes in cognitive function appear in the form of memory loss,” Professor Summers said.

“Previous studies have reported that less than two percent of adults over 55 years of age develop Alzheimer’s dementia annually, however for individuals with mild cognitive impairments, that rate increases to between 10 and 15 percent.

“Having mild cognitive impairment appears to significantly increase the risk for developing dementia but it is currently impossible to predict from those who will develop Alzheimer’s dementia or another type of dementia, and who will remain stable or recover.

“This research will extend on my previous work that has already identified cognitive impairments that are associated with increased risk of developing the condition within three years.”

The research study requires local volunteers who are 65 and older, able to attend assessments and brain scans at the Thompson Institute at Birtinya.

Volunteers should be either a healthy older adult; an older adult experiencing significant problems with one or more of the following issues: memory, attention, concentration, word finding or speed of thinking; or an older adult diagnosed with an early stage of Alzheimer’s dementia within the last two years.

Professor Summers said the study required 30 participants for each group.

“Volunteers will be required to undertake an initial screening over the phone to ensure their suitability to take part in the research work and once that’s completed we’ll need them to come to the Thompson Institute first for a cognitive assessment and then again for an MRI scan,” he said.

“The results of all assessments will be provided in full to participants, so they can share the findings with their GP for further review.”

Volunteers interested in participating in the study are encouraged to contact Professor Summers via email msummers@usc.edu.au or call him directly on 07 5456 3758.